It seems our friends over at Mobile Fun have been busy lately with a whole slew of new products arriving, everything from extended batteries, to cases and phones and even PS Vita accessories. Some of the Vita accessories I haven’t even seen over here in the states yet. The UK seems to get stuff before we do, luckily for me and you they’re more than happy to send some stuff across the pond for me to review! Hopefully I’ll be getting some Vita stuff for review for you to let you check it out with me. For now though, read onto see what’s new with them and their affiliate sites..

Remember when the Genuine Samsung Extended Battery Kit was released for the Samsung Galaxy S2?  It was a massive seller and S2 users were really grateful for it as it added a chunk more battery life.  Well now Samsung are releasing the 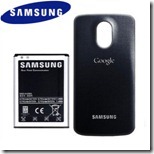 But wait there’s not just one Extended Battery Kit for the Nexus – we have two!  (dun dun duuuun); the second is the 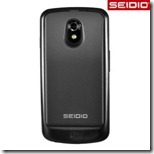 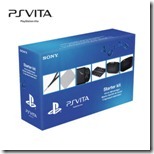 Over at Gear Zap they’ve sourced a great new 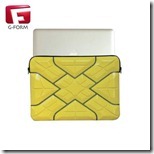 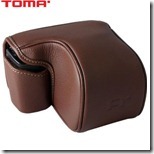 So as you know it’s been the MWC this week so there’s an awful lot of handset news, prices and release dates to let you know about.  A couple of the handsets have really caught my eye and could tempt me to covert to Android and they seem to be causing a stir with a few people in the office.  Anywho here’s the handset run down: