Slots these days offer increasingly higher prizes than they used to. The boost is mostly down to jackpots, with progressive jackpots being the most lucrative. This is because these sometimes contain life-changing cash prizes, that are created by a percentage of all player’s wagering, contributing to the final jackpot amount. 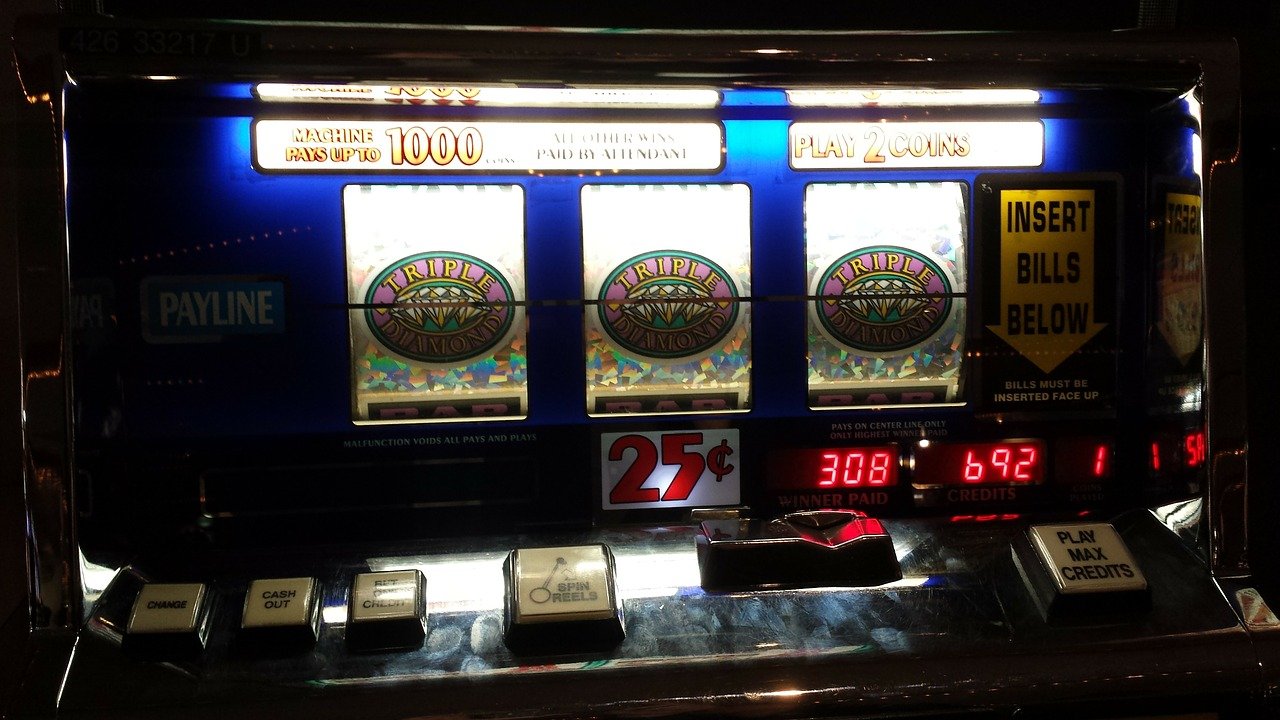 Away from jackpots, the increased use of multipliers has seen the amount that can be won during a bonus round or base game, vastly improve. This means that the maximum wins that can be registered whilst playing slots online in UK have also spiraled. These multipliers are usually hidden in wilds that come stacked or can stick to the reels.

Maximum wins are dependent on several factors, and these include the value of the top premium symbol and the maximum bet that the game allows. Max bets are coming down slowly but surely, due to new laws that are slowly being introduced by the UK Gambling Commission, but for now, some slots can still be spun with extremely high stakes.

There are different ways of calculating pay-outs and for the most part, slot spinners need to make maximum-sized wagers on each spin, to have any chance of recording a max pay-out on any slot game. In a game like Book of Dead, the max line pay-out is 500x the initial wager. The maximum that can be won during the bonus round is 5000x the original stake.

Here the maximum bet allowed is £20, so the maximum line pay-out would be 20x 500, and to win this, five Rich Wilde symbols need to land in a row or diagonally. This would pay £10,000, but if Rich Wilde is chosen as the expanding symbol in the bonus round and all reels are filled with this premium symbol, then this pays out at 20 x 5000. This is a once-in-a-lifetime spin and the odds of it occurring whilst a player is maxing out on the coin spin value, is rarer still. However, should both ever come together, one spin would land a player £100,000.

Some games raise the stakes, and the max wins are 10,000 times the original stake of the player, or even higher. Most slot players cannot afford to spin reels on the maximum stake and wins like these remain a pipe dream for most gamblers. The introduction of Megaways slots has muddied the waters further still because they can often offer over 100,000 pay lines and these differ on each spin. This is because there is no fixed number of symbols that can land on the reels. Anything between 2 and 7 symbols can land on the reels during a spin and then there are the extra reels to factor in as well.

← VoIP: Decent Solution for Home and Office
How Does the Jackpot King Slot Network Operate →