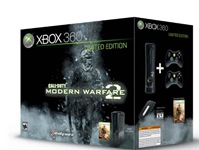 Competition is a wonderful thing for consumers, when you’ve got choices companies will try and sway you to buy their product with gimmicks, and bundles. The best way though to get a customer to buy your product is to lower the price. The prices on gaming consoles are dropping, something that was expected much sooner actually, especially for the Nintendo Wii. The history of consoles is that usually after a year or so the price drops a bit, but for whatever reason Nintendo bucked the system and kept their console at full price for several years. Now though I’m guessing they’ve realized the error of their ways and have gave us a nice price cut, but Microsoft and Sony have taken note. Not to be outdone, they’ve cut their prices and introduced some new versions of their consoles with some attractive bundles as well.

The Xbox360 has been a force to be reckoned with in the console wars, there’s no doubt the Xbox still leads the pack in overall consumer purchases. Sure there are peaks and spikes in sales of other consoles but the Xbox is still the top dog. 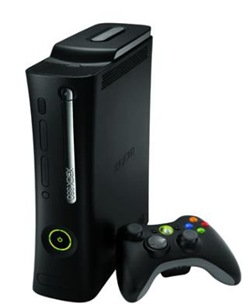 When Modern Warfare 2 hits the streets in about a week or so I see a nice spike in Xbox360 sales coming as well, not only for the bundle, but just the Xbox360 console itself. 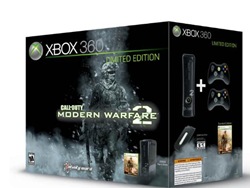 Pricing for the Xbox360 over at Amazon:

The Nintendo Wii price drop is the big news of the year though, they’ve taken $50 off the price. So it’s now $199.99, that’s the same price the refurbished units are selling for actually, so expect a price drop in the refubs soon as well to compete with the new pricing. 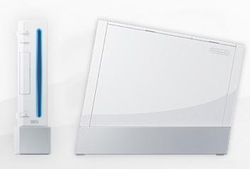 Same thing here, over at Amazon you can Buy the Nintendo Wii for $199.99, and that seems to be the case everywhere, unless of course you’re looking for a bundle.

One of the things I think that prompted the Nintendo price drop was the release of the new Sony Playstation 3 Slim. It has sold very well since it’s release and has breathed a bit of new life into the console… 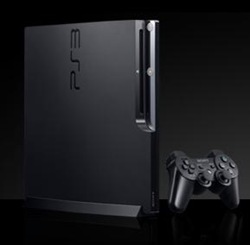 Then there’s yet another new PS3 coming out this December, at least it is in Japan, hopefully it will make it across the ocean to the US as well. I personally don’t own a PS3, but I might have to get one if I can get the Final Fantasy Edition PS3 though.. 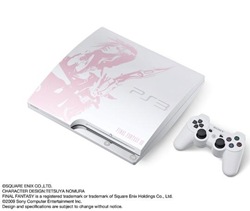 With the Holidays just around the corner these three companies are pushing hard for you to buy their products. I expect as we get closer to the holidays we might even see some better deals than we have now..