I think these small scanner are neat, not sure what I’d personally use it for but I still wouldn’t mind having one just because. Plustek has just announced the MobileOffice S601 scanner which is priced at $99 and will be shipping any day now. The S601 is a USB scanner that’s is made for small things like business cards and such.. 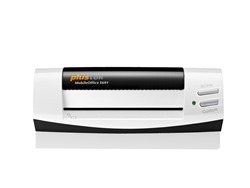 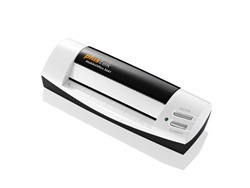 Key features of the Plustek MobileOffice S601 include:

Scan with the touch of a button

Additional product information and specifications can be found at: http://plustek.com/usa/products/mobile-office-series/mobileoffice-s601/.