So it’s looks as though the Skyrim PS3 patch it out, sadly it’s only out in Europe right now. I just checked and nothing there. I like Skyrim, I like it a lot but it’s unplayable with the lag. There are points where it actually just stops for a minute or so at a time. I’ve actually had it just crash on me and I had to restart my PS3. Don’t get me wrong, it started out as an awesome game, and I still like it, but I’m just not too happy that I had to wait for a patch to really be able to play it after I bought it. It should have been playable when I bought it… 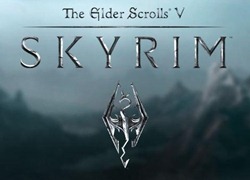 UPDATE 1.2 NOTES (all platforms unless specified)