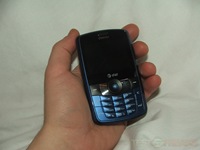 It’s been a while since I’ve taken a look at any cell phones hasn’t it? Well today I’ve got the new Pantech C790 Reveal for you. The Reveal is for AT&T and it’s considered a messaging phone, it features a full slide out QWERTY keyboard and a regular dialer keypad as well. It’s got a 1.3MP camera in it, along with bluetooth, AT&T navigator and access to most all other stuff on the AT&T network as well. It’s not a smartphone by any means, but it resembles one. One of the nice features of the Reveal is that both keyboards are active at the same time so basically you’ve got a full QWERTY keyboard with a separate numeric keypad as well, so there’s no pushing a function button to access numbers. The music player is also something that I like quite a bit, the layout is nice and it’s easy to use. The features of the phone can be numerous but it’s a phone first and foremost and that’s what it needs to do the best I think and the Reveal works well as a phone for making calls too. So read on to learn more about a great little messaging phone…

First up we’ve got the Unboxing video for you, and then some still pictures of the Reveal following it: 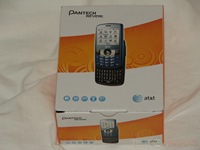 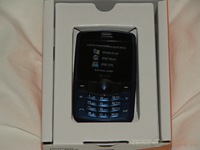 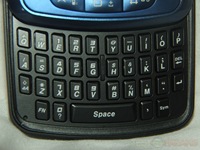 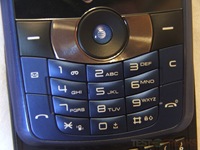 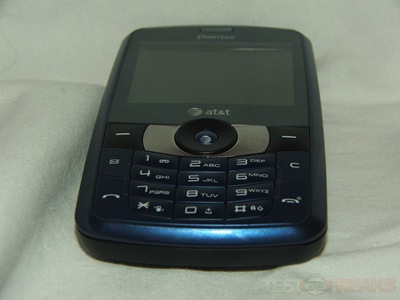 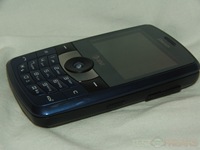 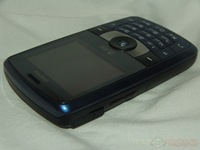 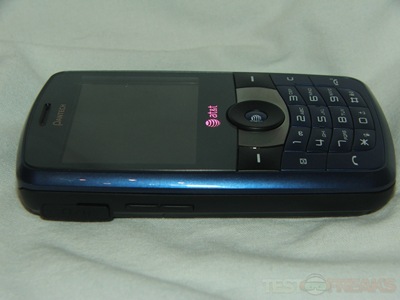 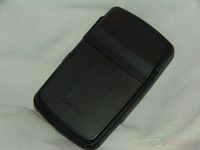 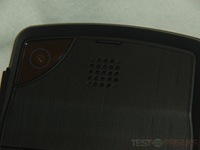 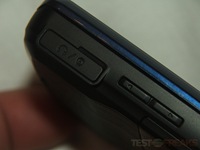 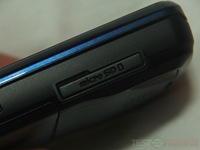 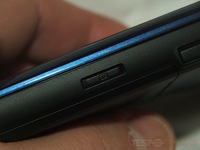 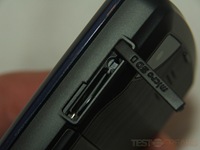 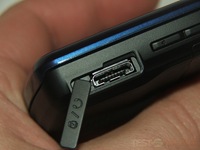 Reveal is a slim, responsive slider that features an open-faced numeric keypad on the front of the phone which glides up to uncover a full keyboard underneath.  Uniquely, both sets of keys stay active simultaneously, giving users fast access to numbers and letters at the same time – providing a truly quick messaging experience.  Ideal for updating statuses with new pictures and videos, texting, IMing or emailing friends, Reveal keeps everyone connected to their digital life at every moment of the day.  All of this happens at the speed of 3G, which makes playing and managing music and videos a breeze.

Reveal is one of the first phones to come preloaded with AT&T’s new HTML mobile browser and att.net home page, which combines the best of full and fast HTML browsing with custom features for personalizing favorite bookmarks and local searches.

The Reveal is a bit of a large phone, it’s wide, but yet it’s very thin, it still fits in your hand comfortably though. 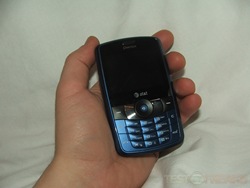 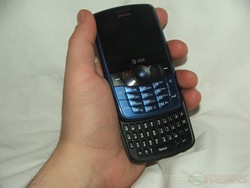 The interface is fairly basic, but it’s easy to use, and of course you’ll find the AT&T bloat junk there as well. It would be nice if these phones, not just those from Pantech, but any phone could come without the bloat junk and up selling tactics. When you slide the Reveal open both keyboards will light up for a few seconds as well. 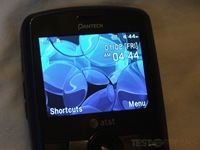 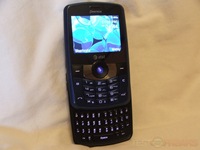 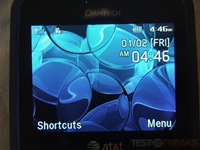 Here’s a video of the interface along with my comments about the phone, you’ll find the interface is very similar to other Pantech phones and it’s easy to navigate.

I used the Bluetooth with two different BT headsets and both worked perfectly fine, once they were paired the first time they automatically connected every time thereafter.

The call quality is decent, but as I mentioned in the video, it depends on the network I was calling. When calling AT&T calls were perfect, but when I talked to people on Verizon they weren’t that great, at least that’s what I was told, on my end the calls sounded fine.

I got the rated talk time and standby time from the Reveal, so that’s all good there.

I like the screen, it’s big and colorful, though the icons do look a bit pixellated, but not too bad though.

The browser works for surfing the web, and the speed is comparable to other phones.

The overall design of the phone is nice, it feels solid and the slider works well.

The built in speaker works for calls, it’s not bad, but you won’t want to listen to music through it.

Speaking of music, the music player is one of the best features of the Reveal, I’m not sure what it is about it, but I really like it and how it works.

The Reveal can be customized with backgrounds and a couple styles to choose from, and you can use MP3 files for ringtones.

It’s no Windows Mobile phone, but for what it is I like it quite a bit, it’s not a bad little phone really.

As far as signal, I had no problem with that, but with AT&T I’ve never had a problem getting a signal where I’m located either.

The video camera isn’t the best, but it works for quick little videos, no demo for that.

I do have a few picture for you though, the first three are taken outside in natural light and the last four are taken inside. 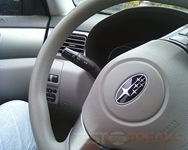 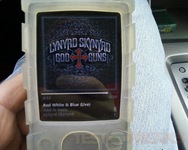 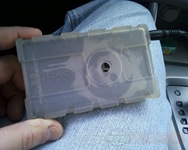 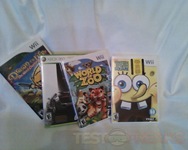 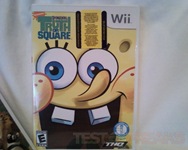 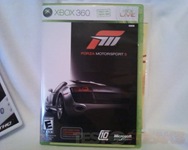 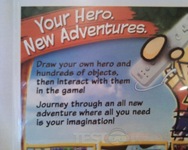 The pictures taken in natural or sunlight are much nicer than those taken indoors. When taking them inside you’ve really got to hold the phone still to get a decent picture.

Conclusion:
Overall the Pantech Reveal is a great little phone really. I like the music player quite a bit, and the dual active keyboard makes typing much quicker and easier. The Reveal is nicely made, it feels solid and sturdy, and it’s designed well.

The camera isn’t best, but the cost of the phone is inexpensive really, so I didn’t expect great quality pictures.<

Call quality on my end was fine, but I was told that sometimes the quality on the receiving end wasn’t clear.

Pros:
+Easy to use
+Well made and designed
+Decent call quality on my end