OK, this is a question on the minds of many traders. I had the question just before I read a review on the Crypto Code and wondered if the question burns the souls of other crypto enthusiasts as much as it burns mine. There have been fears that trading robots are a scam after the recent scandal involving Mt. Gox. The trading bot, lovingly called “Willy,” caused such a commotion and gave a bad reputation to the world of algorithmic trading. 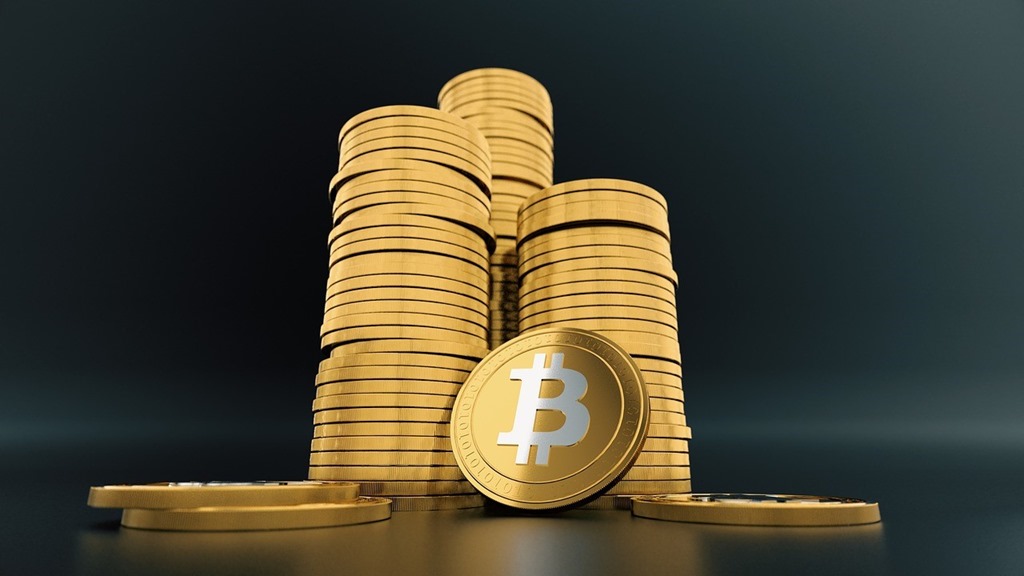 So, we need to investigate the matter today and figure out how these trading bots work, and whether they can make you a millionaire. Will they only do that to you if you’re a billionaire to begin with?

To begin with, a trading bot is simply a piece of software that communicates with the exchange and executes trades on behalf of the trader. They make decisions that you tell them to make based on a variety of factors, including the price action, and react according to the rules and parameters you set out for them.

My favorite story is that of the founder of the exchange BTC.sx. The founder, Joseph Lee, is proof that trading bots can, in fact, be used to make money. He wrote some algorithmic trading bots in 2011 and 2013 that he wrote himself based on the engine that works on his exchange. Lee says that those bots grew an initial $100 into $200,000. That was in profits alone.

Before you get excited and immediately buy yourself the first trading bot you come across, let me make it clear that the main reason Lee was able to turn such a remarkable profit is the fact that the price of bitcoin has seen a massive spike in value since 2011.

The real profits Lee made were closer down to earth after you factor in the fact that he started trading when bitcoin cost no more than $4 per coin.

The Power of Market Making 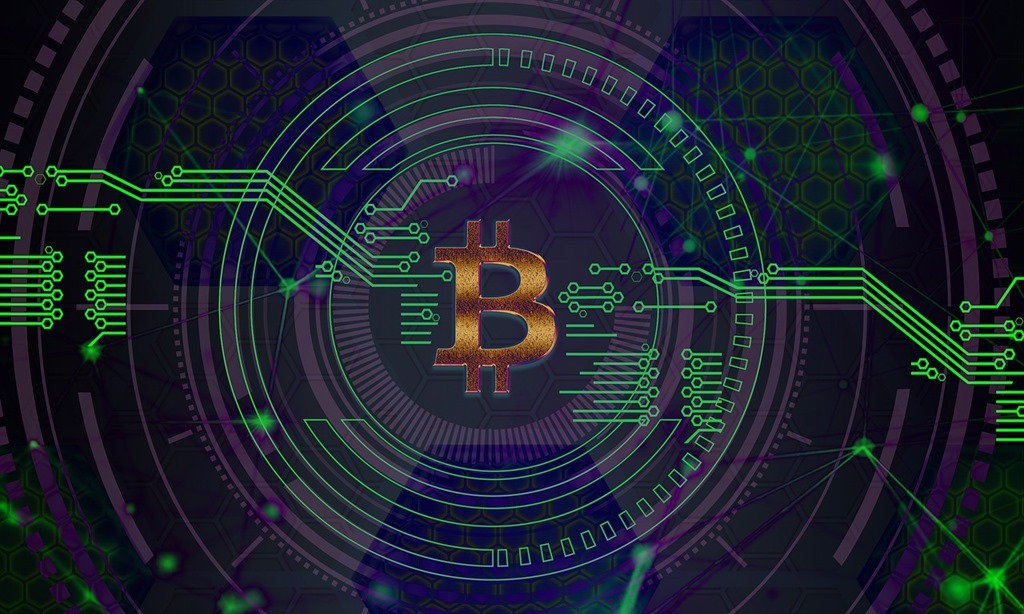 The trading bots used by Lee were using the practice of arbitrage to make money. They would take advantage of the price differences of assets across a wide range of exchanges. They would buy low on some exchanges and sell high on others.

What Lee was doing, in the most basic form, was taking liquidity where it was in excess and transferring it to where it was scarce. Arbitrage is usually brought about by liquidity differences in different markets and generally doesn’t exist in the most liquid markets, such as the forex market.

At the time when Lee started out, Mt. Gox was the dominant player on the field and the pricing on other exchanges was very poor since they had very low supplies of bitcoin. In effect, what Lee was doing with his bots is he was acting as a market maker.

Lee may have had to sit and write the code behind his trading bots, but that isn’t necessary today. Today, the market for crypto trading bots is much more robust, and you can get a good bot straight off the shelf easily.

There are plenty of examples out there. Some of them are accessed via plug-ins on your browser. Others are applications on your Windows computer. Others still sit in the cloud and are accessed via an app on your mobile phone or via their websites. Others are open source, which means you can download them and program them further to fit your trading style.

Not a New Thing 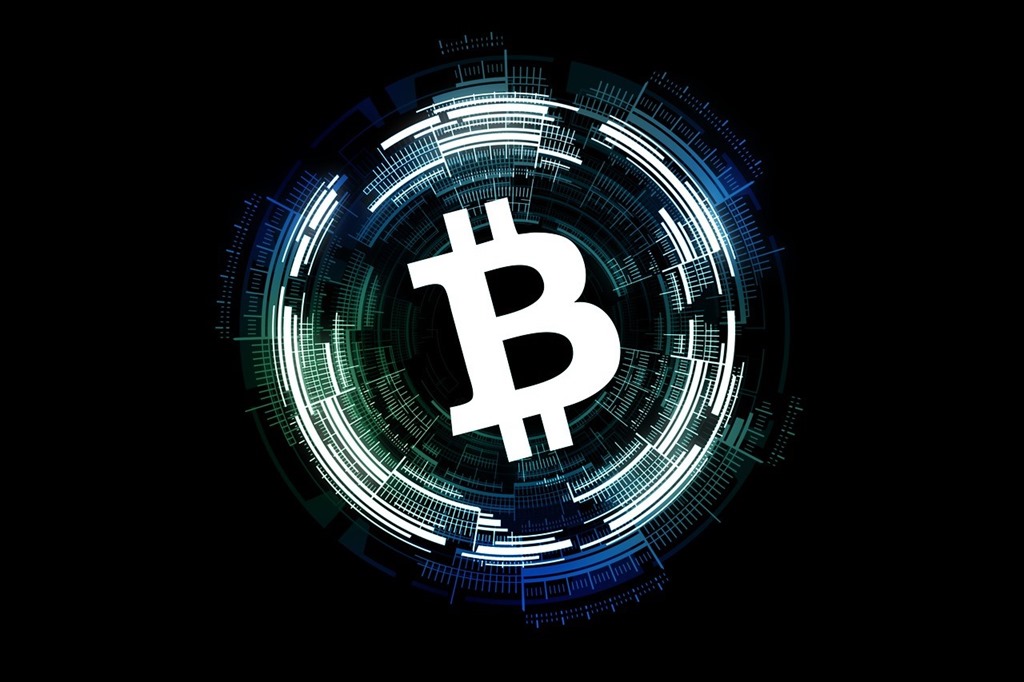 Algorithmic trading isn’t a new thing. It may be new in the world of cryptocurrencies, but it certainly isn’t new in the greater world of finance. Companies in regular financial markets have been using bots to place trades for them for many years. They have, however, been expensive because the privilege of direct market access was not available cheaply, which meant that only the largest investment houses and brokers were able to access order books on exchanges and take advantage of them. It isn’t so for the world of cryptocurrencies because of decentralization. Anyone and everyone can access the order book, and that makes it more feasible for the average trader to trade using bots.

But, then, if bots are so helpful and feasible for regular traders, why isn’t everyone rushing to get themselves a trading bot? Why isn’t everyone taking advantage of this massive opportunity to make millions of dollars in profits?

The main reason is that bots aren’t as they are romantically made to look — something that you set and forget.

Lee was able to use his bots to make a fortune by taking advantage of market inefficiencies in the infancy of the cryptospace. The inefficiencies, although largely still there to be taken advantage of, have improved somewhat. However, if you want to make money in modern markets, you’re better off using strategies based on technical analysis.

Additionally, a moving average is an indicator, not a strategy. You need to come up with a good strategy. Now, the thing about the markets is that the very best strategies are well-guarded secrets.

Should You Use Trading Bots? 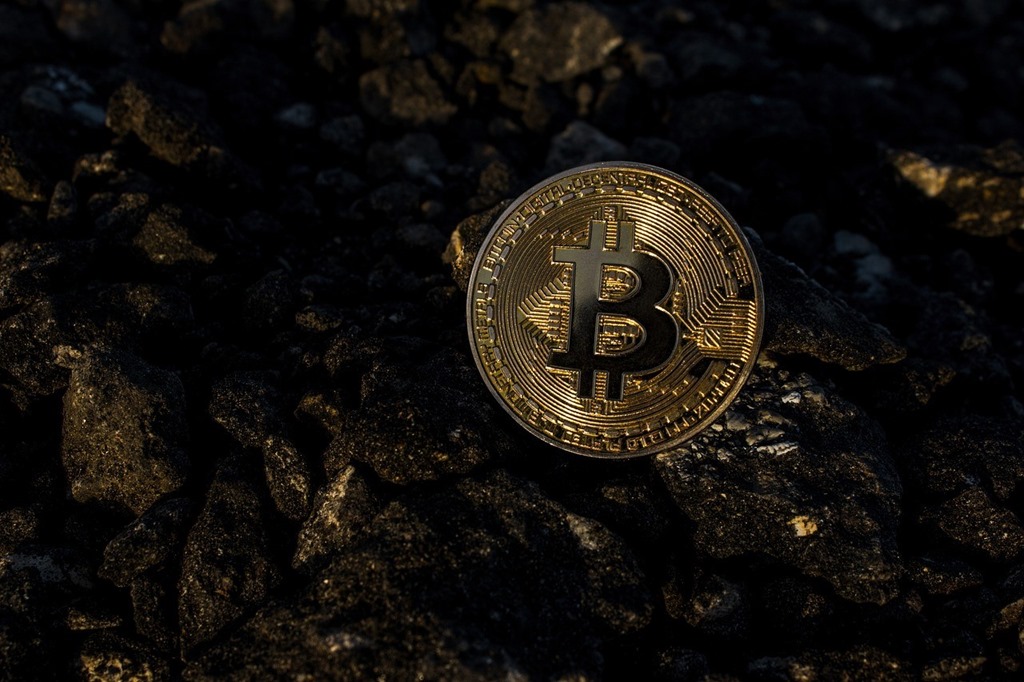 Are bots for everyone? They could be for you. You will certainly enjoy quite a few advantages, including the ability to trade in your sleep, 24 hours a day and seven days a week. You will also be able to trade mechanically, without involving the fallible emotions of a human being.

However, you also need to be savvy about the markets and have the ability to create a winning strategy. Otherwise, you’ll be programming your bot with the perfect set of instructions to help it wipe away your account.