When you listen to a lot of music on the radio, you’ll find that certain bands or artists simply jump out at you and quickly become your favorites. Sometimes you don’t even know why, but whatever the reason, there is music that you gravitate towards over others. This example is no different for video games. If you’ve played virtually every gaming console – from NES to PC to Xbox One – you’ll discover that certain franchises continually put out incredible games year after year, and that every time you play a new title or even go back to revisit an older one, you get the same rush of joy as soon as you pick up the controller, or high-tech mouse, for that matter.

To pay homage to those games that always bring a sense of wonder along with them, we want to discuss our three best gaming franchises of all time. 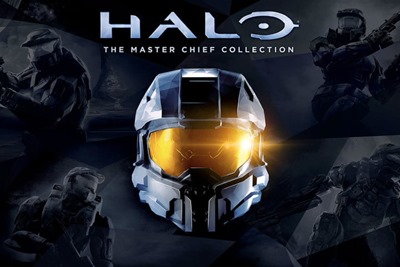 Master Chief and Cortana have been along one bumpy ride, that’s for sure. The helmeted super-soldier protagonist with the means to shoot seemingly every alien in the galaxy has been done pretty well already with Metroid’s Samus Aran, but eventually we discovered it was a very pretty blonde woman who hid behind the mask. Halo has succeeded greatly because of the mystery of Master Chief, as we’ve never even been close to seeing the real face. True, his gruff personality isn’t exactly entrancing, but when combined with the lively and sassy Artificial Intelligence Cortana, the two make a wonderfully sweet team and there are many tender moments.

Everything from the enemy intelligence to the weapons to the level design is astounding in a Halo game, not to mention the incredibly beautiful graphics and captivating voice work. All these points combine to make Halo the best FPS franchise of all time. Sorry Call of Duty, but Halo has been wonderful from start to finish and every game in the series takes things to a new level. Although Halo 6 is taking its sweet time to be released, we already know it will be the best in the franchise. 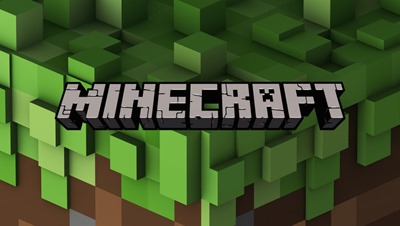 You could argue that Minecraft isn’t exactly a franchise, as there is only one game in the series. But whilst we haven’t seen a Minecraft 2 yet, the truth is that we don’t really need one. Minecraft is a game where expansion and creativity is the key. The worlds keep getting bigger and bigger, and you’ll only accumulate new things the more you play it. The secret to Minecraft’s success may well be due to the fact that dedicated servers take the game in so many different directions. 2b2t is a server where anarchy reigns; Freedonia is a server that actually has its own transport system due to being so large; Autcraft is a server which lets gamers with autism feel safe and happy without fear of discrimination. In short, Minecraft has changed the way we play since 2009, because it lets us play without tracks or guidelines – it’s like a virtual playground where you decide the rules and the equipment to use.

Hundreds of dedicated servers exist for Minecraft, but the great thing about it is that there are always new ones popping up. Like the Autcraft example, many parents simply want their kids to play on a server that is safe and miles away from any online abuse from other players – something that is unfortunately common in many of today’s more violent titles like Grand Theft Auto V. Finding a host for your server isn’t the hard part, as 1&1 do it, but the challenge remains in creating a server which simply exemplifies the way you (and hopefully others) think the game should be played – a challenge that many people continually rise to meet. 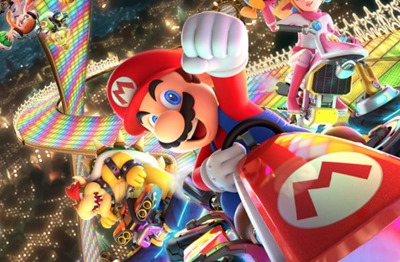 Everyone hates the blue shell, can we all agree on that? Although it does depend on where you’re placed on the track! Yes, Mario Kart is by no means fair or even realistic when it comes to racing, but that doesn’t mean it’s not incredibly fun. Even the ears of non-gamers will perk up when they hear you’ve got Mario Kart, as the characters are engaging, the tracks are colorful and bright, and the gameplay is fairly simple to pick up even if you’ve never played it before. Every game in the series tends to add more characters and wacky novelties, but Mario Kart’s core value of simply being an enjoyable racing game never goes away.

What’s more, mobile users/Mario lovers have reason to celebrate, with the news that Mario Kart Tour is drifting its way to smartphones in the not-too-distant-future. Although there’s not much to report at this point, as it could still be over a year before it sees the light of day, it’s still something to be excited about. Funnily enough, Nintendo also recently partnered with Google on March 10th (Mario Day), as a little Mario Kart icon appeared on the screen to help navigate the streets.

← Is Online Education Worth Considering?
How to Make Money from Your App →