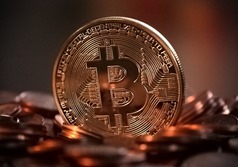 By now, even the most tech-averse person has probably heard of Bitcoin, the decentralized cryptocurrency founded by the almost mythical Satoshi Nakamoto as a means of banking without banks. It represents something of an ideal in currency – wealth that’s the exclusive possession of its owner, immune to interest and nearly impervious to fraud, counterfeiting, and other criminal pastimes.

Far more elusive is the technology behind Bitcoin – blockchain. Another Nakamoto invention, blockchain is a type of database or ledger that can record things like ownership deeds, personal details, or transactions. In brief, each item is maintained by thousands of computers solving complex equations – it’s a peer-to-peer network operated by the public, sometimes offering rewards like Bitcoin as an incentive.

Both blockchain and Bitcoin acquired much of their initial fame in the iGaming sector, allowing websites like BitCasino to provide provably fair odds; in fact, BitCasino is the first licensed Bitcoin casino, and now boasts live casino, a sportsbook, tens of different slot games, and even regular lotteries. The brand pays out up to 1BTC as a welcome bonus, making it a unique, enjoyable way to get to grips with the cryptocurrency. 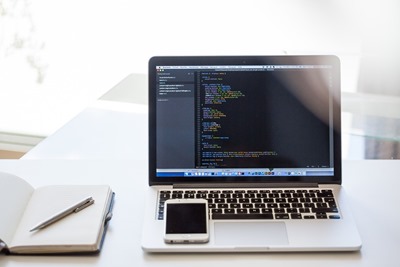 Blockchain is likely to eclipse Bitcoin’s importance over the next few years, as industries as disparate as government, healthcare, shipping, and even mining have found potential uses for the technology. The recent appearance of projects like the Enterprise Ethereum Alliance (EEA), an initiative from JPMorgan Chase and Microsoft to create a platform for information sharing, has helped give blockchain a sense of permanence beyond Bitcoin.

Ethereum is similar to Bitcoin in that a cryptocurrency – Ether – is involved in its operation, and it can be spent, saved, or given to grandma just as easily. However, Ethereum isn’t just a tool for commerce. Described by Mashable as “slightly nerdier and more complicated” than Bitcoin, the cryptocurrency is an ultra-secure space for building and running programs, including apps related to crowdfunding, identity management, and even games.

But what difference does something like the EEA make to blockchain? The major benefit of introducing blockchain to an organization’s infrastructure is information harmony: files accessed from different places by different people will always look the same. Take the example of a medical practice. A single information resource could prevent misdiagnoses caused by two contradictory patient records (e.g. from a doctor and a specialist). 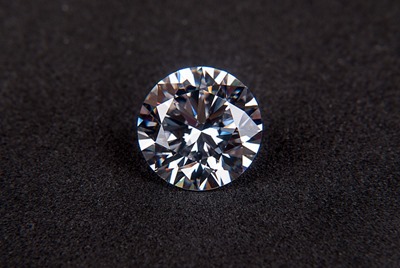 So, with the EEA, Microsoft and JPMorgan Chase have access to a single pool of information, free of the particular red tape and recording quirks of each organization. The same applies for logistics company Maersk; the firm has almost 90,000 employees in 135 countries so the potential for confusion over mishandled data is enormous. As with Bitcoin, blockchain represents something of a technological utopia in its particular niche; in this case, data storage.

Finally, it’d be remiss to mention blockchain without talking about security. The “blocks” on the blockchain, a term that refers to chunks of records ordered chronologically, hold information about their neighbors; that means that fraudulent entries in blocks are easy to identify as their data is different to that held by the whole. With authorization required from multiple administrators on the network before changes can be made, the blockchain has the potential to eliminate fraud in industries beset with corruption, like diamond mining.

There are obvious difficulties involved in moving decades’ worth of data onto a new infrastructure (including convincing management it’s a good idea) but it’s much easier to foresee a future with greater blockchain integration than one in which it fades into obscurity.