Though social media hasn’t even been a thing much longer than two decades, it’s something that much of the world now couldn’t do without. It’s more popular than ever but, like a lot of things on the internet, it’s constantly changing and evolving.

Some of these changes are pretty big, while others are subtle. Here are just a few examples. 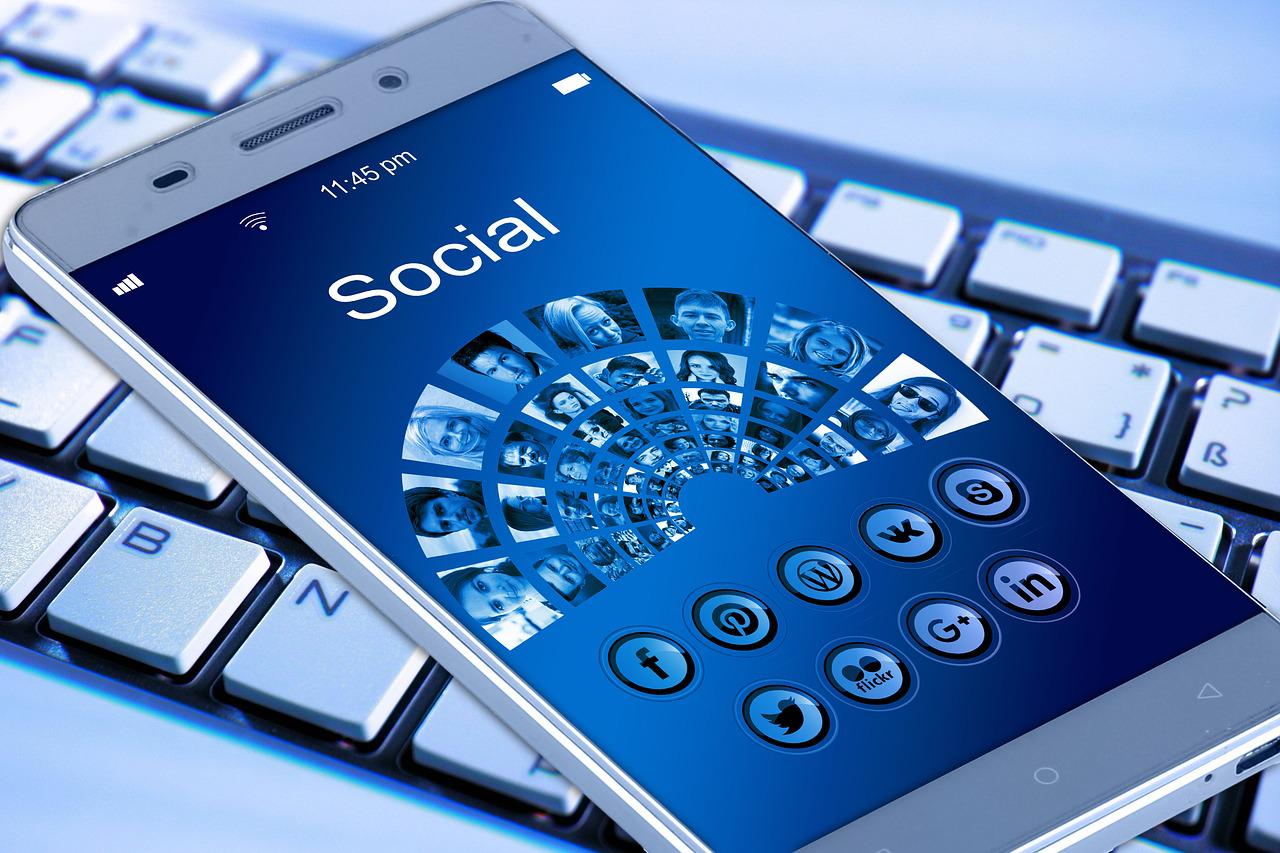 When sites like Instagram first started, the world of social media was becoming a place for photos. You could share whatever photos you wanted and like the photos of the people that you followed.

From posts to what then became stories, the world was seeing more photos than ever before. While videos were on social media, they were usually in the form of longer videos like vlogs and talking head pieces.

Now though, with the incredible rise of platforms like TikTok, social media is very much a video-first world. Anyone can now post very creative videos of themselves online with the touch of a few buttons and it’s certainly becoming the preferred type of post that people want to see.

No matter what platform you use, you can now message your friends, family members, and loved ones however you like, keeping you more connected than ever.

For example, Facebook has become just as much about watching entertaining videos as it is about seeing what your friends have shared. Similarly, business-focussed social media site LinkedIn has started offering courses, so you can learn while you scroll.

They are not the first social media site to do this, as you can now learn almost anything online. From a language to cybersecurity training courses, there is so much out there for you.

Like with anything in the world, there are people who take a good thing and turn it dark. From cyberbullying to identity theft, there are some negatives that can be associated with social media and the internet.

Social media has grown so much over the past few years and is still doing so. Who knows what it’s going to look like in another two decades as the habits and interests of their users change?

← How to Take a Screenshot: Top 7 Proven Tools
The «Middle-Man» of Crypto: Find the Perfect Trading Spot →