It’s been a long time since I’ve checked out any Archos products but they’ve just announced a lot more of them and I like the looks of them. One of them is a tablet called the 97b Platinum HD which features a quad core CPU and a screen resolution of 2048×1536 on on an IPS panel. That’s the kind of tablet I want!  They also announced a few other tablets and even a kids range of products along with new phones as well. Full details below along with lots of pictures! 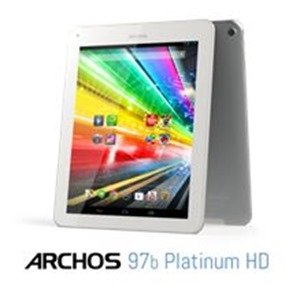 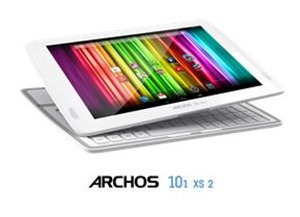 RENEWING THE THEMED TABLET RANGE: products designed for specific use

Unique to the new line of themed devices is a home screen application developed by ARCHOS that curates the more than 1 million apps inside of Google Play™. Here each user can discover a selection of apps that best fits the purpose of the tablet making it easier for the end user to find the right content. 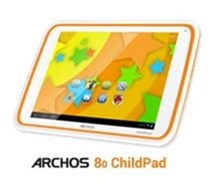 The new ARCHOS ChildPad range features a user interface designed for kids, Google Play filtered for kids, full parental controls and will run Android 4.2.  Additionally, this range will feature the 101 Childpad designed to bridge the gap from the digital world of the tablet to content in the real world using magnetic figurines.

For gamers, the new ARCHOS GamePad 2 is the perfect combination of Android tablet and gaming console with access to thousands of the latest games. More device details to be released soon. 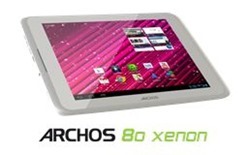 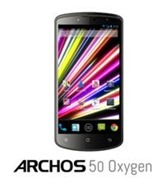 The new ARCHOS Smartphone line will include the Oxygen range, additions to the Platinum range and the Titanium range. All smartphones will feature pure un-skinned Android OS, Google Certification.

ARCHOS will further detail and unveil this product strategy on their stand at IFA .You can visit ARCHOS at IFA 2013 – Hall 17, Stand 106. More details will be provided upon each product release at www.archos.com.

In the near future, next steps in ARCHOS product strategy will be to enrich its smartphone lineup with the addition of 4G LTE models and to develop a full range of Connected Objects, including a unique Smart Watch concept.