I don’t think I’ve ever seen any of these Archos phones available to buy here in the states. Sure you could import one, but I’ve never seen one through a regular carrier . Archos has just announced a tablet and three phones, all of which are Android. phones range form $119 up to $199 while the tablet is $249. I wouldn’t mind checking out one of their phones, they look great and do have some decent specs. Full details below for you..

ARCHOS, a pioneer in Android™ devices, unveils its lineup of cutting-edge tablets and smartphones for the first half of 2014 during Mobile World Congress, including the ARCHOS 80 Helium 4G, the industry’s first 8-inch 4G tablet under $250 and the ARCHOS 50c Oxygen smartphone with its Octa Core CPU. 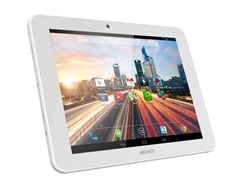 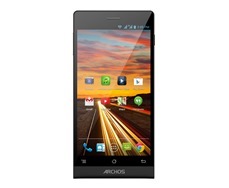 “MediaTek is very pleased to see its portfolio of dual-, quad-, and octa-core “Systems-on-a- Chip” well represented across ARCHOS’ breaking new smartphone line-up. This is another proof-point of MediaTek’s commitment in making rich multimedia features, leading edge multi-processing and multi-mode connectivity available to everyone at affordable price levels”, said Siegmund Redl, MediaTek’s VP and GM of Corporate Marketing in Europe. 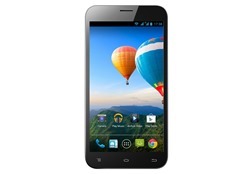 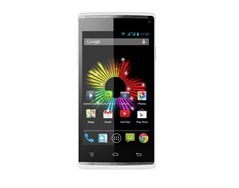 ARCHOS transforms the smartphone into a mobile music lover’s dream with the ARCHOS 40b Titanium.  The smartphone makes listening to great music possible with its enhanced audio system and dual front facing speakers that deliver crystal clear and pure stereo sound.  The $119 ARCHOS 40b is powered by a Dual-Core CPU, has a 4.0-inch IPS Panel, dual cameras and has full access to Google Play store with more than 1 million apps.

At Mobile World Congress 2014 ARCHOS will also showcase its entire selection of 3G and 4G smartphones, 3G and HD tablets, and ARCHOS’ Connected Objects range (originally unveiled at CES in January 2014), the industry’s most comprehensive ecosystem of connected objects for the home and self.

From February 24th to the 27th at ARCHOS’ booth – Hall 1 booth 1F20, attendees can experience the benefits of interconnectivity as well as the latest in mobile technology. 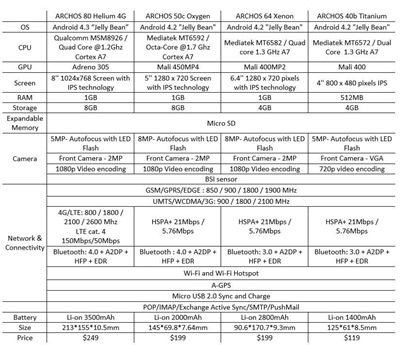