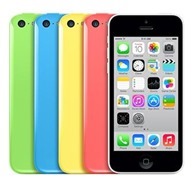 – AT&T1 today announced it will offer iPhone 5s, the most forward-thinking smartphone in the world, and iPhone 5c, the most colorful iPhone yet, beginning Friday, Sept. 20. AT&T has the nation’s fastest and most reliable 4G LTE network2 and offers qualified customers the ability with AT&T Next to purchase iPhone with no money down and upgrade after one year3. 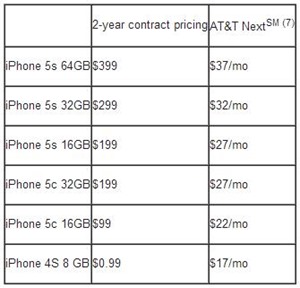 1 AT&T products and services are provided or offered by subsidiaries and affiliates of AT&T Inc. under the AT&T brand and not by AT&T Inc.

6 LTE is available through select carriers. Network speeds are dependent on carrier networks, check with your carrier for details.