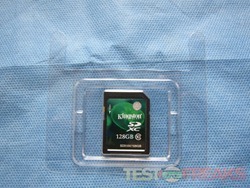 Physically the card looks no different than most any other SD card. It is composed of black plastic with a green Kingston label on the front. It is a class 10 card and has a minimum transfer rate of 10 MB/s. On the side is a lock switch which write protects the media. The card is designed to work with most Windows variants including XP SP2 with exFAT update through Windows 7 as well as OS X. 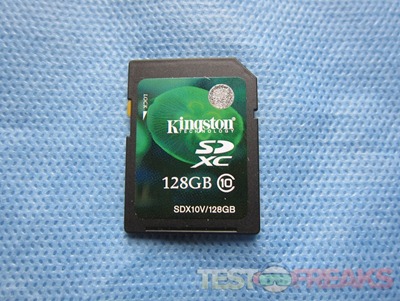 Like any other SDXC card, these Kingston SDXC versions are not compatible with SDHC-enabled devices/readers. 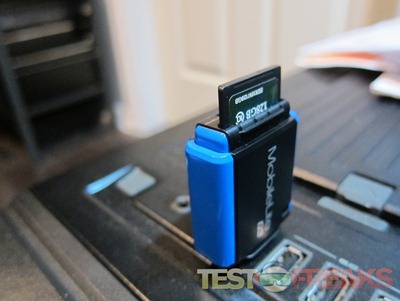 For benchmarking ATTO Disk Benchmark 2.46, Crystal Disk Mark 3.0.1c and TeraCopy were used. For comparison the Kingston UHS-I SDXC 64 GB with advertised speeds up to 60MB/sec. read and 35MB/sec. write, along with a Super Talent Brand 16 GB SDHC Class 10.

Starting with ATTO using the Kingston USB 3.0 card reader we see the Super Talent with writes around 15 MB/s and reads in the 23 MBs/s range, while our review SDXC is around 14 MB/s for writes and 43 MB/s reads and finally the faster Kingston card has 37 MB/s writes and 63 MB/s for reads. 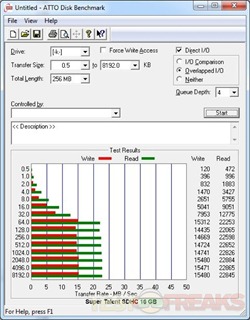 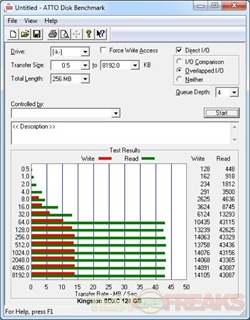 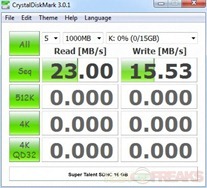 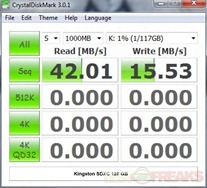 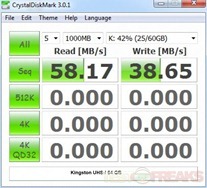 Using Teracopy to transfer a 1 GB file to and from each card yielded the following results. Once again the latest Kingston SDXC had writes on par with the Super Talent SDHC while it was faster in the read speeds. Again, the older Kingston had the fastest read/write speeds. 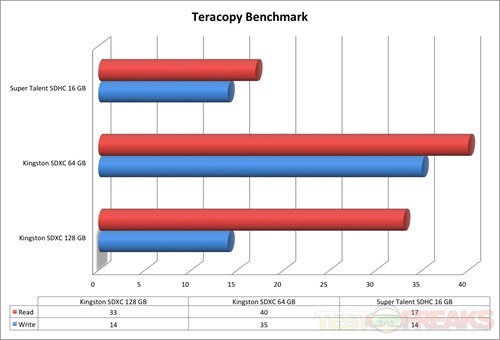 For field-testing I shot my daughter’s soccer game using the Kingston SDXC 128 GB and a Canon T2i. Using the highest resolution non-RAW settings the available picture count stayed above 9999 even after shooting hundreds of photos. With the highest resolution plus RAW the total capacity was over 3000 images. This handy 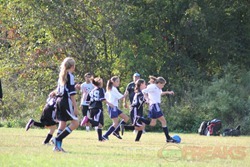 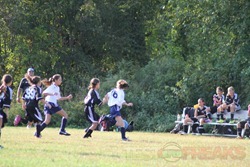 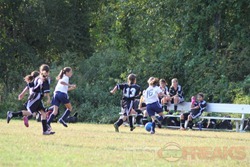 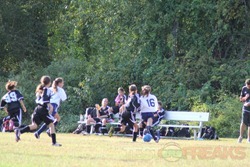 Shooting video was no problem although my Canon T2i does stop shooting just before the 30 minute mark as opposed to the 12 minute limit with SDHC cards.

According to my Kingston contact this card can also handle high definition video although it is not designed for simultaneous photo and video capture.

The prices of SDXC cards have come down dramatically. In the past a 64 GB card would cost several hundreds of dollars. Now 128 GB card can be found for under a $150 with the latest Kingston offering being one of them. The new Kingston SDXC series is a good choice for both amateur and professional photographers. Plus Kingston offers a lifetime warranty making this SDXC card one to get.

Compared to its predecessor the Kingston SDXC 128 GB provides more storage capacity for less money than the Kingston UHS-I SDXC 64 GB. There is a trade off in speed, but when used in my Canon T2i there was no noticeable difference in performance. For those who want a faster SDXC card then the older red version is still available at