Many electronic devices like to claim to have Swiss Army knife capabilities; the Kingston MobileLite Wireless seems to be one of these products that actually does this and performs them well.

The MobileLite Wireless arrives in a white and black cardboard box with the device pictured on the front with a description its features. On the side we find three additional images of the unit while the back lists more features in several different languages. 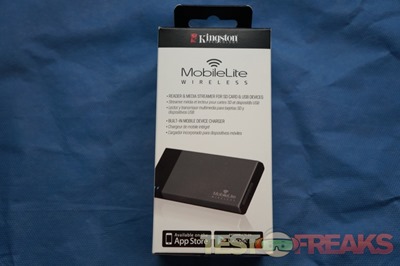 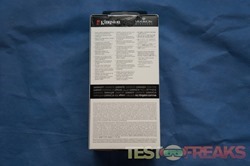 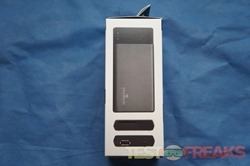 Inside the box we find the MobileLite Wireless device, a micro-USB cable, micro-SD card adapter, and instruction manual. 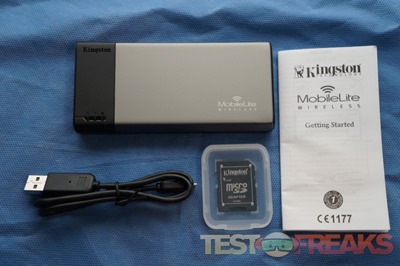 The MobileLite Wireless measures 124.8mm x 59.9mm x 16.65mm and weighs 98 g. It is composed of slate gray and black plastic and has the same height and width but twice as thick as an iPhone 5. 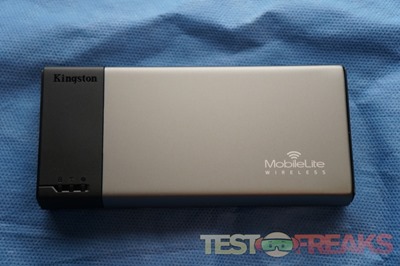 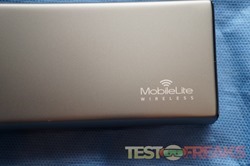 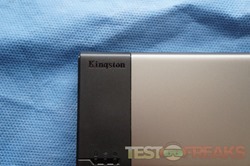 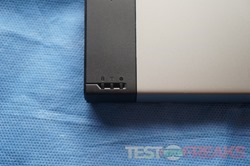 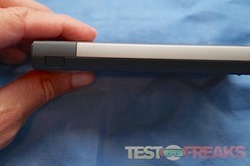 On the left-hand side of the unit are micro-USB and standard USB ports. On the far right side is the SD slot, which is capable reading SD, SDHC, SDXC and micro-SD cards, using the included adapter. 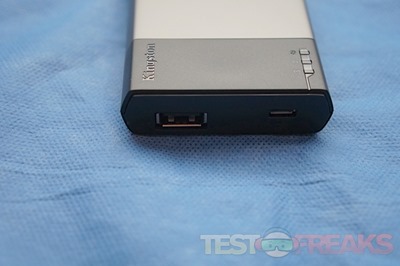 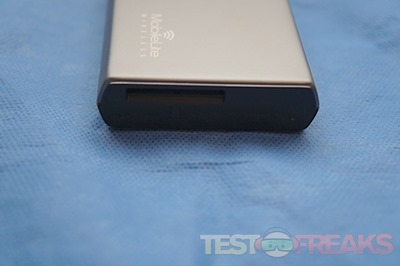 The bottom has four raised plastic dimples that act as feet; be careful as this unit can slide on a smooth surface. 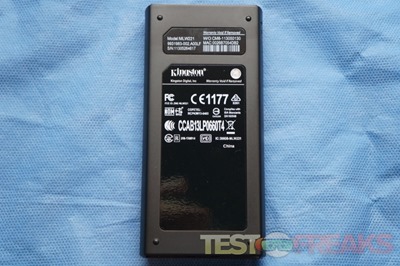