Today for review I’ve got two cards from Sparkle, they’re both the GT240 but one has 512mb of ram while the other has 1024mb of ram. So this review is a review yes, but it’s also a comparison of what 512mb is worth when compared to 1024mb of ram on a video card. I was curious myself, and ultimately surprised by what I found out.

I’ve got two cards, so we’re going to do this quick and easy.

The first card is the 512mb edition. It has DVI, VGA and an HDMI port. 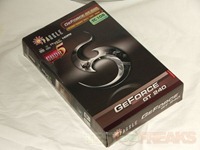 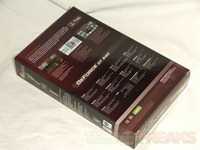 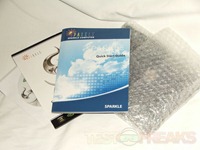 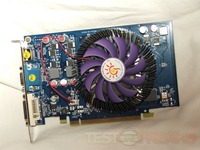 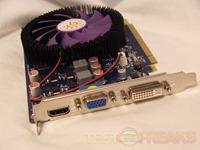 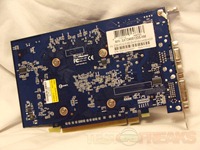 The second card is the 1024mb edition. It has DVI, VGA and HDMI port too. 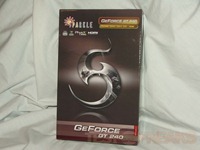 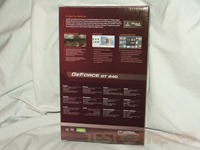 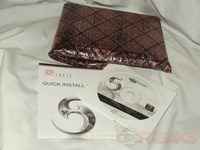 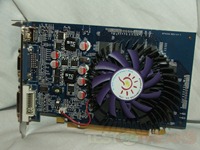 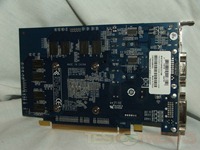 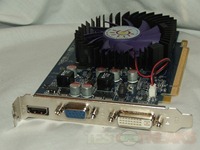 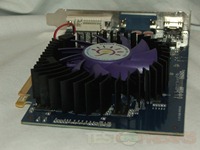 Here’s both of the cards together, they look very different really in terms of the layout of the board and even the heatsink. 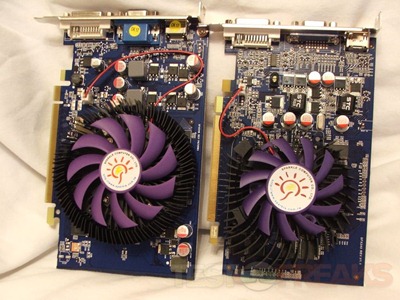 There is another difference between the cards, two actually. The 512MB uses DDR5 and the 1024MB uses DDR3. The 512MB also has 1GB of Turbo Cache as well, which means is uses or can use an additional 1gig of system memory.

So for testing I ran a couple regular benchmarks and a few games at different resolutions to see the comparisons.

My system consists of an Intel C2Q9650, 8Gigs of DDR3 ram on a DFI Lanparty X48-T3RS motherboard.

First up is 3DMark06, I think you know what this test is. 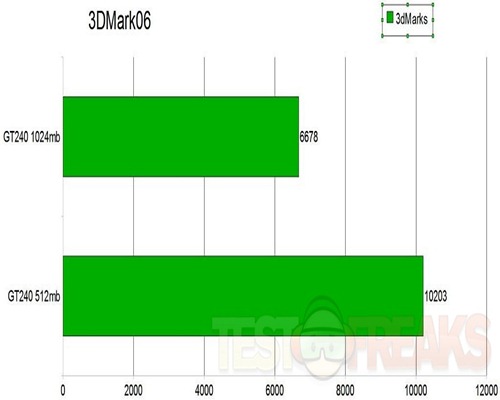 Next up is 3DMarkVantage running at default settings but with the resolution at 1920×1080. 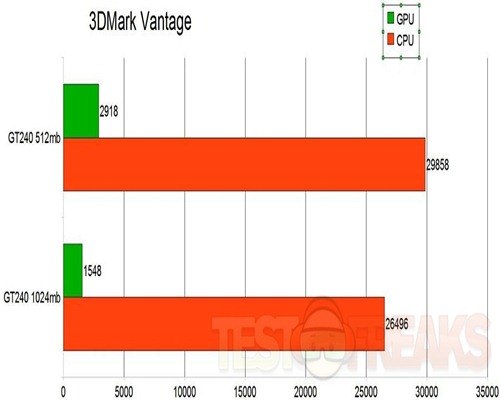 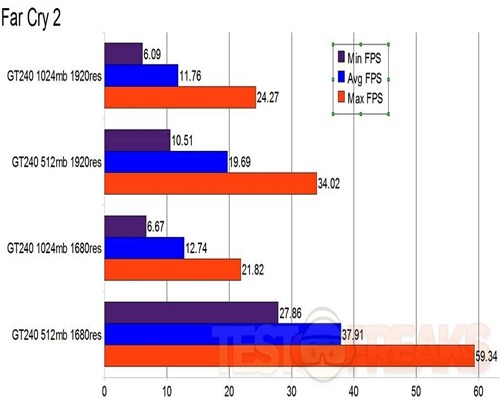 Again here, I’m amazed really that the 512mb does better. 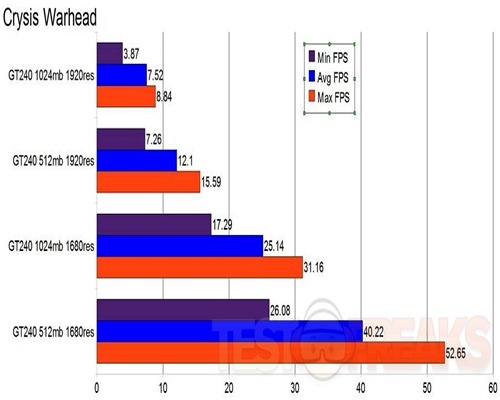 Finally I ran the HAWX 2 benchmark.

Here again the 512mb does better.

I’m truly amazed, I thought the card with 1024mb on board would do better.

Sure they’re not the best for gaming overall, light gaming and gaming at low settings will work, but don’t expect to max it out and have decent frame rates with this card.

Both cards are quiet even under load, so they could work well in an HTPC. I’ve got a blu-ray player in my PC and popped in a movie, it played fine.

Conclusion:
Again I’m stunned to say the least that the 512mb card did better than the 1024mb card.

Both cards though perform fairly well, or at least as well as you might expect them to for being a lower end card.

These would be great for light gaming or an HTPC system as they do run quiet  even under load.