The N2560 comes with a lot of apps ready to install, all you have to do is go to the NAS Application section of the control panel and select which ones you want to install. From here you can also turn them off or on. 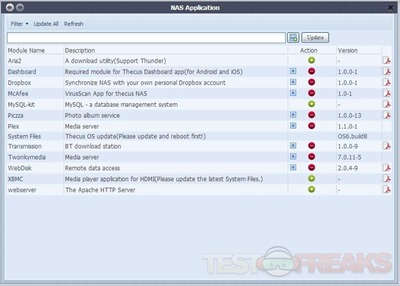 If you want more apps you can always visit the Thecus App Center where everything is sorted for you by category. 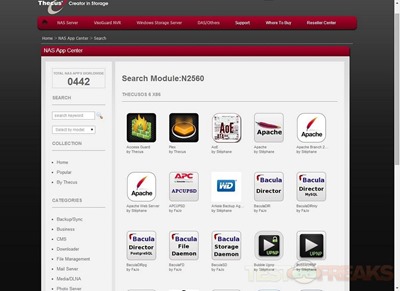 One of the ones that comes pre-installed is Transmission-Kit which is a bit Bitorrent client. I’ve never used Bitorrent for anything but it’s popular so I can see why it was already installed for you. 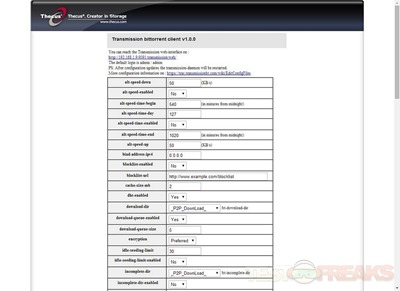 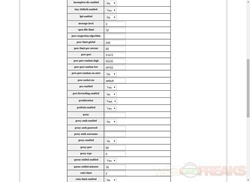 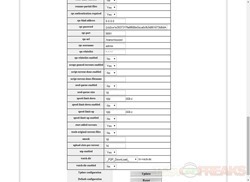 Once you get some apps installed and their services running you can add them to the login screen, but you are limited as to how many will show and then you can access the others via the Module sub-menu. Some of the apps will require you to already have or create an account to use them. 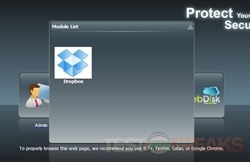 The main app I think is most useful for sharing is the WebDisk, this can be access by anyone who has an account and it is your very own personal cloud storage. The setup is similar to Windows explorer with tree style navigation and you can just upload and download whenever and whatever you need to. The WebDisk is easy to use and most anyone should be able to figure it out. 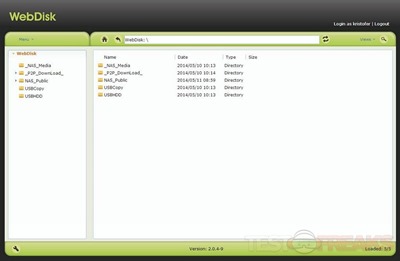 Piczza is a photo server for you to save and share your photos with your friends and family. 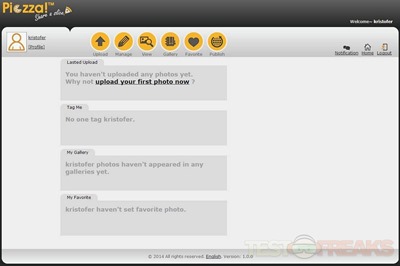 Plex is a media server which requires an account which you get for free but there is a premium version as well. Plex allows you to share basically all of your media on the network or take it with you by accessing it through your mobile devices. 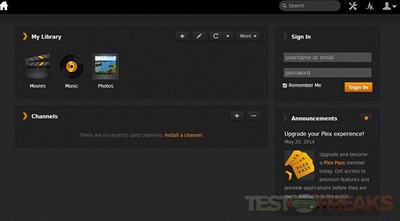 Thecus NAS boxes are the world’s first NAS that comes with McAfee anti-virus protection. Like any other virus protection solutions it will can the files on your NAS for infections and take care of them for you. I guess it’s a good thing, but I don’t see a reason for it myself, but then again, better safe than sorry right!? 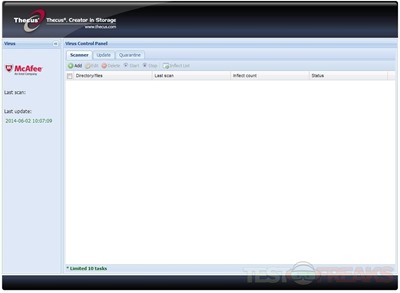 The N2560 seems to be a lot about your media as they’ve also included Twonky Server for your use. Yes you’ll need a license to use it but it’s located on the back of the sleeve on the software disc that was included with the NAS. 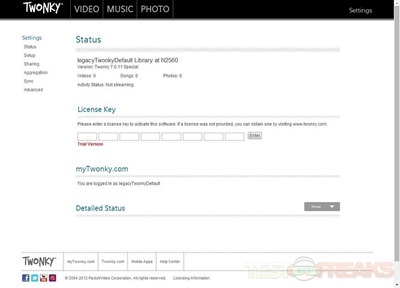 Let’s finish up the review with the performance testing.

For my testing I test the transfer speeds to and from my computer to the NAS boxes of three different things, Small Video File Transfer (900Mb), Large File Transfer (3GB), and a Files and Folders Transfer which is a total of 3GB with 874 files within 199 folders of varying sizes. The three things I use for testing I think are similar to what an average person might be transferring back and forth to their NAS, essentially multiple files and folders with different sizes in them, large and small single files like videos.

The results in the graphs are the average speeds, not the maximum speeds. I use the average speeds because it’s the speeds you can expect all of the time.
I have a gigabit network so everything is done over that.
The same model and size hard drives were used in all the NAS boxes.

The graphs are ordered slowest to fastest. The graphs are getting a bit crowded so I lightly highlighted the N2560 results in yellow to make it easier to spot their placement.

The first test is the transfer from or the read test: 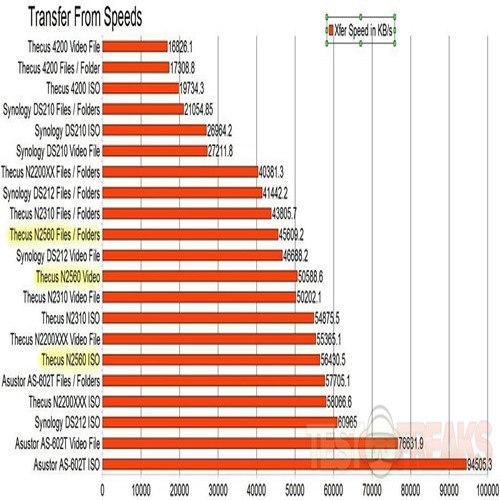 The N2560 isn’t the fastest but it’s not the slowest either as it fall about the middle for the files and folders transfer test but it’s above average for the video and large file ISO transfer.

The next test is the transfer to or write speeds: 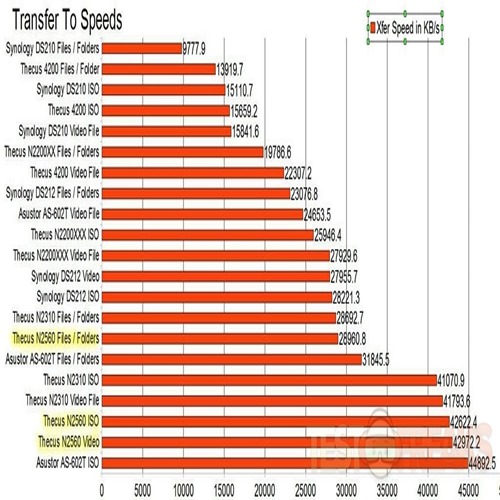 The N2560 performs very well taking the 2nd and 3rd spots for the video and ISO files and comes in at 7th place for the files and folders test. Write speeds are impressive overall.

Like  the N2310, the N2560 can be accessed via your mobile device, either Android or iOS. I’m not going to go in-depth about it as I did a separate review of the T-OnTheGo app with the N2310 with my Android device which you can find HERE and it works the same with the N2560.

One of my complaints about the N2310 was the fact that the hard drives didn’t turn off, the N2560 does and this makes it a lot quieter and of course having the drives shut off does safe wear and tear on them.

The cooling fan is very quiet and if the temperatures are any indication then it works well but it’s quiet doing it. When you combine a quiet fan with the ability to turn off the hard drives when not accessing then the N2560 a very quiet NAS.

The one thing I noticed missing from the N2560 was any kind of security application and I couldn’t find one in the app store either. Most every NAS I’ve come across has the ability to be a security DVR for use with IP cameras, but there’s nothing for the N2560 that I saw. This could change though as the Thecus app store is always being updated with new apps.

As a side note, or observation, the N2560 does seem very media centric, it could easily be an HTPC surely but you’ll need to get a wireless keyboard and mouse or combination of the two so you can access it from afar. A suggestion might be for Thecus to come up with some sort of remote control, like one that has a mini keyboard built right into it and a track pad for navigation. This could be included with the NAS or an optional product that the user could purchase if they felt the need to. Just a suggestion of course, but one that I think might be well appreciated by users.