As a continuation to an earlier article on the coolest female nerd characters on TV, I couldn’t leave out the guys. As I stated in the previous article, being a “nerd” is a hip and happening (although, I don’t think the words “hip” and “happening” are) thing to be.

Turn on your television and you’re bound to find an abundance of sexy, hot, and nerdy male characters. My criteria is the same as it was for the ladies – they must be currently on TV, smart, and intensely interested in a particular hobby or topic. So without further adieu, here’s my list of the coolest male nerds this 2011 TV season… 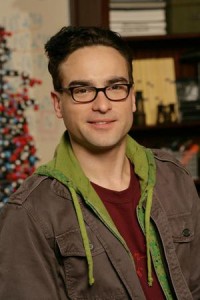 Dr. Leonard Leakey Hofstadter, portrayed by Johnny Galecki on the CBS comedy, “Big Bang Theory” is an experimental physicist who shares an apartment with his best friend and colleague Sheldon Cooper (you’ll hear more about him in a minute). Leonard’s appearance is very stereotypical “nerd”, but wants to be more “social”. He does interact with much more ease with non-geek people than his friend, Sheldon. Behind those black-framed glasses and IQ of 173 is a real cutie. 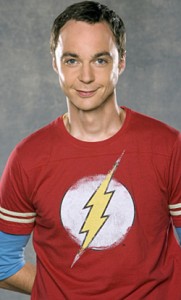 Dr. Sheldon Cooper, played by Jim Parsons, is Leonard’s roommate on “Big Bang Theory“. Sheldon isn’t so socially apt as Leonard and tends to be a bit narcissistic. He finds himself to be intellectually superior to others. But hey, with an IQ of 187 and acquiring his first Ph.D at 16-years of age… well maybe he is superior. 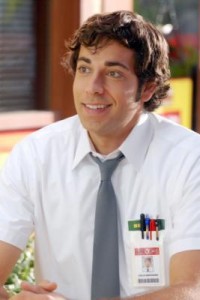 Chuck, portrayed by Zachary Levi, is the Nerd Herd (think, Geek Squad) supervisor, a dead end job at the Burbank Buy More. He lives with his sister after his college roommate planted test answers underneath Chuck’s bed, while attending Stanford on a scholarship. We learn that he gets him expelled to protect Chuck from being recruited into the CIA.  Yet, five years later, Chuck opens an email from the former roommate that causes him to download into his brain the full contents of a CIA/NSA supercomputer known as the Intersect. And it turns out that the Intersect computer has been destroyed, leaving Chuck’s brain the only location of this top-secret information. You can find “Chuck” on NBC. 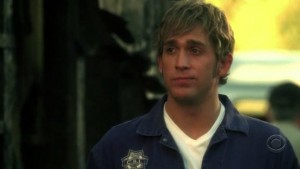 Greg, portrayed by Eric Szmanda on the CBS crime drama CSI: Crime Scene Investigation is a CSI Level 3 after working his way up the ladder from the resident lab rat. He is extremely intelligent and revealed in one of the episodes as being a child prodigy. He also loves Marilyn Manson and is a bit of an anomoly – believing in occultism and the paranormal… a contradiction with his scientific training. 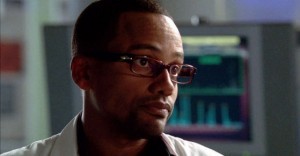 Hawkes, portrayed by Harper Hill in the crime drama CSI: NY on CBS is a CSI Level 2 Detective 3rd Grade. Another child prodigy, he graduated college at 18, and by the time he was twenty-four, was a fully board-licensed surgeon. 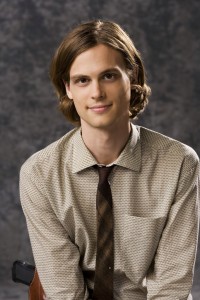 Supervisory Special Agent Dr. Spencer Reid, is played by Matthew Gray Gubler on the CBS crime drama “Criminal Minds” on CBS. Spencer is my favorite of this list. There’s just something about him I find so irresistibly adorable. He is a genius and autodidact who graduated at the age of 12. With an IQ of 187, he holds Ph.Ds in Chemistry, Mathematics and Engineering. Along with B.As in Psychology and Sociology – now that’s impressive! Yet with all that brain power, Spencer is socially awkward and noticeably uncomfortable when interacting with females. 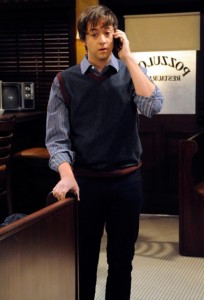 Spinelli portrayed by Bradford Anderson is actually a character on the daytime soap “General Hospital” on ABC. Spinelli fits the definition of nerd to a tee, though, and shouldn’t be left off this list. Spinelli has to be the quirkiest character to ever grace daytime television. He is a hacker who speaks his own language – a cross between internet slang and surfer lingo, he provides much needed comic relief when appearing alongside deadpan serious Jason Morgan. 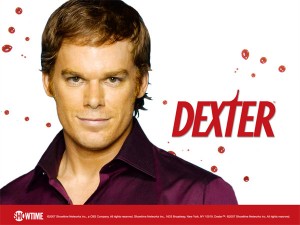 Dexter, portrayed by Michael C. Hall, is a forensic blood splatter analyst and your neighborhood serial killer in the Showtime series, “Dexter“. He does operate by a code of ethics and only kills those that are guilty of serious crimes against others… usually criminals that have gotten away with their crimes. Dexter definitely isn’t your typical “nerd”, but he is genius – to get away with all the murders he’s committed. And in earlier seasons, Dexter is anti-social, but does warm up to a select few as the seasons progress. 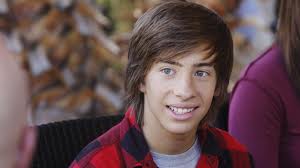 JJ, played by Jimmy Bennett in the ABC supernatural comedy-drama, “No Ordinary Family“, is the youngest on our list. He is a 14-year-old with incredible abilities to speed read and comprehension of large amounts of information by just reading a page (however, he can only retain the information for six hours). He can learn a new language (fluently) in a matter of minutes. Seymour, portrayed by Aaron Stanford on the CW drama “Nikita“, is a computer genius recruited by the secret organization known as Division. While in college, he was caught hacking into the Pentagon’s system. 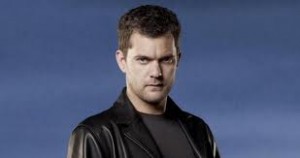 Peter, played by Joshua Jackson on the Fox show “Fringe“,  Peter was born in an alternate universe. Despite having a genius I.Q. level of 190, and fluency in English, Arabic, Persian, Cantonese, and Spanish, he has a gambling problem and trouble with the mafia. 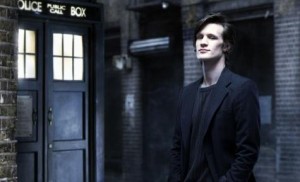 The current and eleventh “Dr. Who”, portrayed by Matt Smith airs on the BBC. The Doctor is a centuries-old alien, a Time Lord from the planet Gallifrey, who travels in time and space in his TARDIS, frequently with companions. When the Doctor is critically injured, he can regenerate his body but in doing so gains a new physical appearance and with it, a distinct new personality. 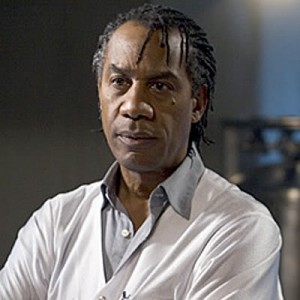 Dr. Deacon can be found on the SyFy science fiction drama “Eureka“. He is played by Joe Morton. Formally a space shuttle engineer for NASA, he is literally a jack-of-all-trades in the town of Eureka. He is not only the mechanic, but forensic investigator and coroner for Eureka.

Well there you have it… there’s someone for everybody. My personal favorite is Spencer (with Dexter being a close second). Who is your favorite? If I omitted your favorite, please share him with us.