After months of speculation, the geniuses at Google have finally announced that they will be working on blockchain-related technology. The new tech is said to support Google’s cloud network and may even outshine different innovative technology from competitors, at least, that is according to sources who spoke to Bloomberg Technology. 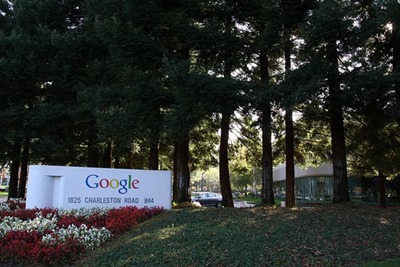 For a long time, companies and individuals have been utilizing digital ledgers such as the blockchain to make transactions over the internet quickly, easily and securely. The blockchain, specifically, is used to power cryptocurrencies such as Bitcoin, arguably the most famous digital currency in existence if the popularity of sites such as CoinList, a one-stop source for everything Bitcoin, is anything to go by. Each Bitcoin transaction is tracked, logged and updated by thousands of computers around the world, confirming each and every transaction that occurs – hence the term digital ledger. This makes it incredibly difficult for any Bitcoin to go missing or be misspent, especially since the wallets that the cryptocurrencies are stored in are usually protected by state-of-the-art security. 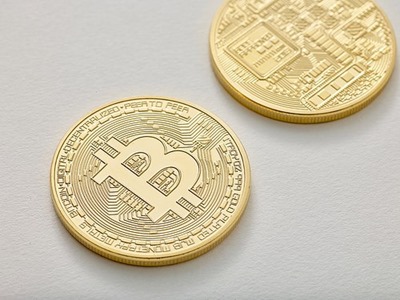 As companies such as Amazon, Facebook and, of course, Alphabet Inc (Google) could benefit massively from using this tech, we’ve been wondering why they haven’t implemented it yet. After all, Google may be huge but you can never assure customers that their information and money will be protected enough in this day and age. Fortunately, it seems they’ve been planning something all along.

Alphabet Inc’s own digital ledger, which is currently in development, will not only enable those with viable accounts to post and verify transactions made online with ease but will also provide a white-label version that companies can use to run servers of their own. Arguably the most interesting part of this development so far, though, is that Alphabet have been investing in numerous start-ups run by some of the world’s top blockchain experts. In fact, they were named the leading corporate investor in this specific field last year by CBInsights, well ahead of Citigroup and even Goldman Sachs.

“Like many new technologies, we have individuals in various teams exploring potential uses of blockchain,” a Google spokesperson reported, while Google’s advertising chief Sridhar Ramaswamy confirmed that there is a small team looking into building upon the tech. However, the spokesperson did add that it is still too soon to make grand speculations on what it may be used for or even when it will be released to the public.

Still, it turns out the development has already been going on for quite some time. In 2016, trials were held to test blockchain services with regard to the cloud, so there’s a good chance they already have the basics figured out. In a matter of years, we could very well be living in a world where Google has its own digital ledger, something that will surely change the way a lot of us make financial transactions.

Of course, we’d love to know what you think. Let us know if you would consider using a Google digital ledger in the future and, if so, why?