Both Apple and Google launched their online app stores in 2008. Since then, the Apple Store has reported over 30 billion app downloads, and the Google Play store has made up to six billion USD in revenue each year. Apps are big business. They help us focus our productivity, normalize our sleep cycles, and even understand foreign languages. But one of the most lucrative sections of any app store has always been games.

From early classics like Temple Run, to multi-billion dollar franchises like Angry Birds, all the way to modern articulations of popular triple-A games like PlayerUnknown’s Battlegrounds, apps have always been a prime source of revenue and distribution for mobile developers. According to Statistica, in 2016, mobile games accounted for 90 percent of Google Play’s revenues and 80 percent for Apple App Store. 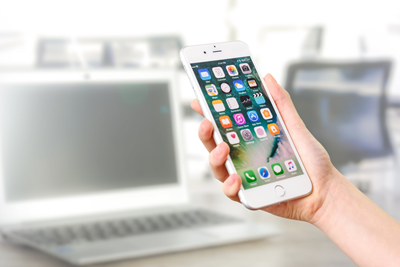 Recently, however, developers have seen a dramatic shift in the way mobile gamers access their entertainment. According to a recent report by TechCrunch “today, the majority of app users access 20 or fewer apps per month” and their top 10 most-used apps account for nearly all the time they spend in apps. This saturation of the market may explain why a large number of games developers are finding more success through browser-based gaming.

Billions of individual apps are downloaded annually from online stores. However, statistics suggest that the majority of new app downloads come from a relatively small section of the market. To most people, the idea of sacrificing storage space on their device may provide an entry barrier to downloading new applications – games, in particular, eat up your phone’s memory – not to mention the fact many downloadable games are pay to play. These impediments may be behind the immense popularity of browser-based gaming, which requires less customer commitment. 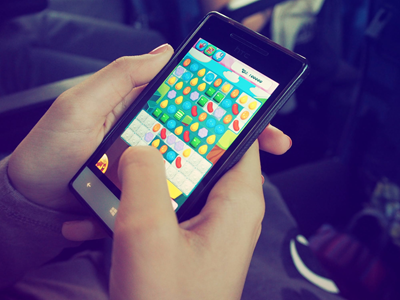 With the ever-increasing power of portable devices like smartphones and tablets, the popularity of browser-based gaming on the go has risen precipitously. While the Google Play Store has taken steps to combat the entry hurdles to app-based gaming, like giving users a chance to test an app before downloading it, browser-based gaming is constantly expanding its fare, with everything from classic arcade games to online slots and card games. The shift in browser-based gaming away from desktops means you can even enjoy Rainbow Riches from your mobile phone. Gamers are spoilt for choice.

For the moment, there are still plenty of advantages to gaming via downloaded apps. Offline play, more exciting bells and whistles, and streamlined user experiences catered to a specific device. However, with the constant evolution and improvement of smart devices, and the ever-growing availability of 3G and 4G coverage, browser-based games may continue to take bigger and bigger bites of the gaming app market.