Hello, Happy Thursday folks! Today I have a new list of products that we’ve added to our main site. A lot of new stuff that I think you’ll be interested in like netbooks, cameras and even phones.

So let’s start it off with a TV: 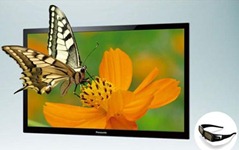 Then let’s see some netbooks and laptops: 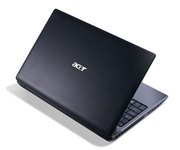 The Acer Aspire 4253 is a notebook powered by the new AMD Fusion processor and the VISION Engine from AMD which support stutter-free HD movies and HD Internet video streaming. It also features DirectX® 11 capable graphics and extended battery life. The notebook also comes with Clear.fi, Acer’s new media sharing system which brings all multimedia content into a single system with a common interface which automatically detects Clear.fi-enabled devices connected to the wireless home network, and shares media content using the Clear.fi media interface. 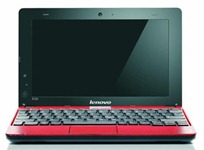 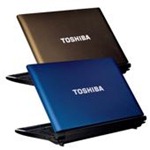 The Toshiba NB550D is a netbook that was announced in December 2010. Working on an AMD Fusion chip, this netbook features a 10.1-inch display screen. Powered by on an AMD Radeon HD 6250M for graphics, this phone is equipped with an HDMI output. This netbook features two Harman Kardon speakers that bear a similar to the ones of the Toshiba NB520 netbook. Powered by a six-cell battery, this netbook comes with a backlit screen. It is equipped with a 250GB, 5400RPM unit hard drive and comes ready with a 1GB of RAM onboard. It comes ready with Toshiba’s Sleep and Charge technology. It features a multi-touch touchpad. Other features include Wi-Fi, Ethernet and Bluetooth 3.0. It comes with a built-in SD card reader. Available in an attractive and slim design, the Toshiba NB550D netbook comes in green, orange or brown. Measuring 261.9mm x 189.5mm x 17mm and weighting at 1.32 kg, this netbook also comes with a webcam.

Then we’ve got a couple cell phones: 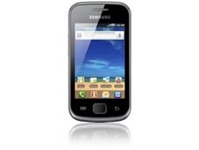 The Samsung Galaxy Gio, also known as the Samsung S5660, is an Android 2.2mid-range smartphone that was first showcased in late January 2011. Featuring a 3.2-inch display, this phone runs on Google’s Android 2.2 operating system. With a 3-megapixel camera, this Gio smartphone works on an 800MHz chipset. It supports additional memory through its microSD card slot. It is equipped with 158MB of built-in memory. It is equipped with a 3.5mm headphone jack. Available in March, it is available with a few of Samsung’s features. Other features include an FM radio, Bluetooth and Wi-Fi. It works on a 1350 mAh battery. The Samsung Galaxy Gio measures 110.5 x 57.5 x 12.15 mm. 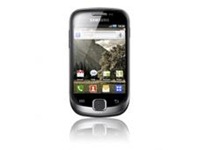 Next would be a nice little camcorder from Kodak:

Whether you’re looking for the latest features or the hottest trends, the KODAK PLAYFULL Video Camera delivers all the goods in a slim and chic design. Get the party started with vibrant 1080p HD and while you’re turning heads, you can catch stunning 5 MP photos in a snap. Then press the Share button, pop out the built-in USB arm and go from social butterfly to social networking superstar in seconds. The fully loaded PLAYFULL Video Camera puts your life center stage and lets you show the world why you are So Kodak.

Then next up is a digital camera from Canon: 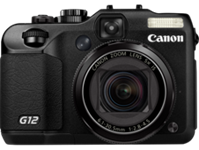 Let the G Series Inspire You.Feast your eyes on an updated G Series digital camera: The G12. It’s ready to impress the advanced amateurs who have always celebrated the G Series. The G12 is still loaded with powerful technologies that has made the G Series cameras so renowned, like the Canon HS SYSTEM, 2.8-inch Vari-angle PureColor System LCD, and RAW + JPEG image modes. Now, this flagship camera paves the way with these new upgrades like 720p HD Video with stereo sound to get crystal clear footage, multiple aspect ratios, High Dynamic Range, Electronic Level, Tracking AF, a Front Dial and much more to give you even more creative control than before!

Then a desktop from HP:

and finally a monitor from HP as well: 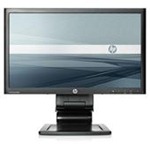 The HP Compaq LA2006x is a WLED Backlit LCD monitor that was unveiled in early January 2011. It forms part of HP Advantage Series business monitors. Available in a slim and widescreen design, this monitor features mercury-free and WLED backlit technology. It is equipped with a digital DVI DisplayPort. It has and a built-in two-port USB hub. With a full HD resolution and 1,000,000:1 dynamic contrast ratio, this HP Compaq monitor is equipped with the HP Display Assistant Software. This monitor comes with a slider stand that helps to provide an extensive height with a 90-degree pivot, tilt and swivel adjustments. It can be paired with the latest compatible HP devices. This HP monitor has been designed for business use.