Today fore review I’ve got the Mushkin Chronos Deluxe SSD, which is 120gb in capacity and it features the SandForce controller. The Chronos Deluxe also features trim and wear leveling functionality and should give you speeds of up to 560mb/s read and 515mb/s write, so read on to see if they Chronos Deluxe lives up to those specs and see how it compares to other SSDs and HDDs I’ve got on hand. 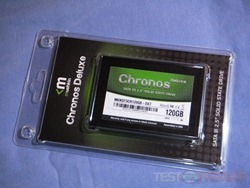 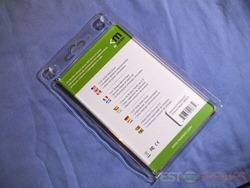 The Chronos is an SSD, it has a black metal housing on it with an ID label on the front. It’s thinner than your standard SSD at 7mm in thickness. 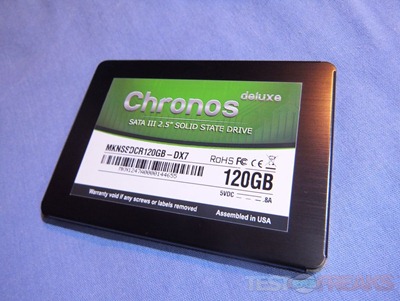 The bottom of the Chronos is solid black with screws to hold it all together. 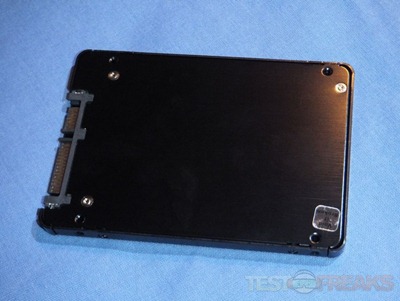 It has an SATA connection on it, yes it’s SATA 3 even though it doesn’t look very special. 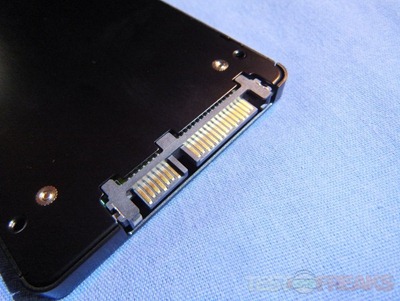 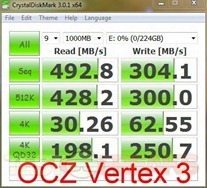 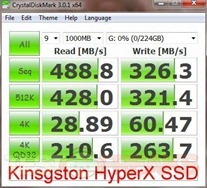 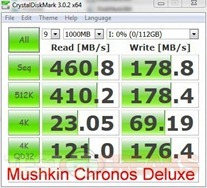 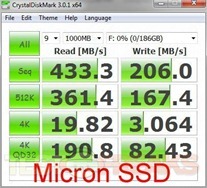 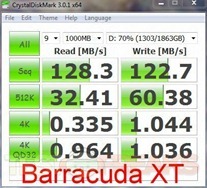 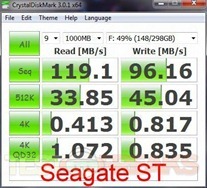 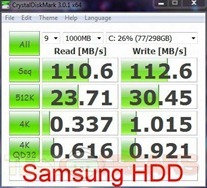 The Read speed is decent but the write seems low to me. I’ve ran the test at least 20 times now and I keep coming up with the same results.

The next test would be SiSoft Sandra, or two tests actually.

Drive Score: is a composite figure representing an overall performance rating based on the average of the read, write, and seek tests, and file and cache size. It is intended to represent drive performance under typical use in a PC. A larger number means better performance. The weighting of the results is not equal it represents the distribution of different files sizes as used on these devices (obtained through field research). 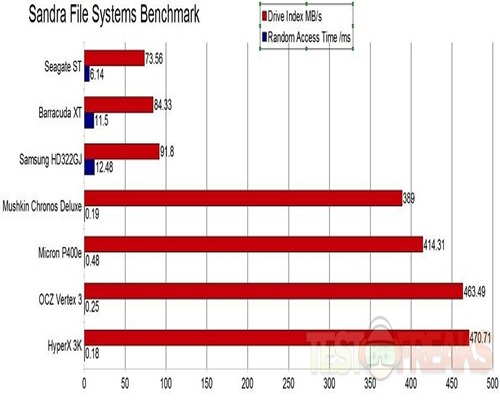 Here we see the Kingston HyperX 3K is the fastest of the bunch with the Chronos coming in fourth fastest.

Benchmark hard disks (i.e. the disk itself, not the file system). As the test measures raw performance it is independent on the file system the disk uses and any volumes mounted off the disk.

Drive Score: is a composite figure representing an overall performance rating based on the highest read or write speed across the whole disk. Thus the higher the better. 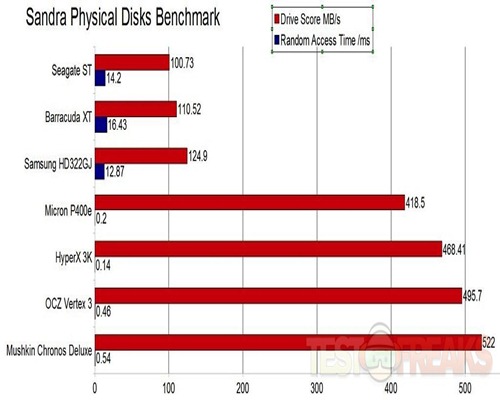 With this test things are switched around a bit, the Chronos is the fastest of the bunch in terms of raw performance.

The next test it ATTO Disk Benchmark, ordering is slowest to fastest.

Yeah that’s a lot so how about a nice graph to make things easier to read? So as you can see, according to ATTO, the Chronos, HyperX and Vertex are very close really, especially the Chronos and HyperX drives. The Vertex read speed only leads by a small percentage really which I don’t think you’d even notice in the ‘real world’. The Chronos is actually faster in terms of write speed, but by only by a very small margin.

All in all I think all three drives are fairly evenly matched, I don’t think you would notice the differences in your everyday activities.

Specs for the drive are Read Speed: up to 560MB/sec and Write Speed: up to 515MB/sec. The Chronos Deluxe comes very close for the Read speed and it goes over the write speeds according to ATTO.

The last test I have is AS SSD and I ran the standard test, and then the Copy benchmark as well.

Here’s the results in MB/s: 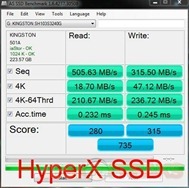 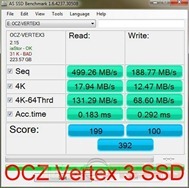 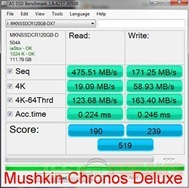 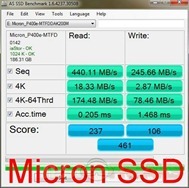 Then here’s the same results in IOPS: 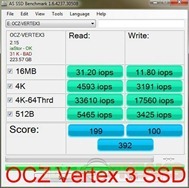 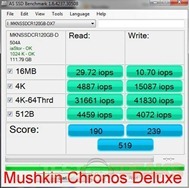 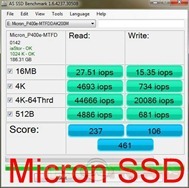 As you can see the HyperX is the fastest by far according to this test. If you look though you’ll notice the Micron drive is faster at writes than both the Mushkin and the Vertex SSDs.

Here’s the copy test which again gives us a mixed bag of results. 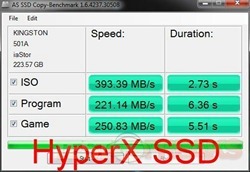 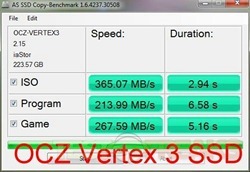 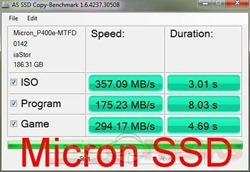 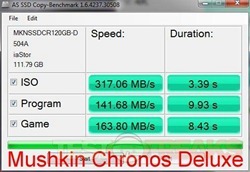 The Micron is clearly the fastest for games, at least according to AS SSD. The ISO test really just shows fractions of a second between all of the drives from 2.73 up to 3.39, which isn’t even half a second really.

The program test really shows a difference going from 6.36 seconds all the way up to 9.93 seconds for the Mushkin SSD, or close to three seconds difference. Is three seconds that important to you? To me it’s not, I can wait an additional three seconds, nothing I’m doing is that time sensitive and I don’t think anything anyone else is doing is either really.

With all these different tests what do you go by for the results? Personally I prefer ATTO as it is pretty much the standard anymore, and going by that we see the Chronos Deluxe SSD performs very well.

Conclusion:
The Mushkin Chronos Deleuxe SSD uses the Sandforce controller which is very popular these days and something that is desirable to have in an SSD as it’s the best.

The drive performs very well overall, still it’s not quite the fastest but not the slowest either. These are benchmarks though and in the ‘real world’ I don’t think you’d notice the minimal speed difference there is between these drives.

In the ATTO Disk BenchMark the Chronos Deluxe performs above specs for the write test and comes very close for read speeds. The differences between the SSDs aren’t that great really. To be fair though, the specs do say ‘up to’ those speeds, so coming close and going over is a good thing.

The price of the Mushkin Chronos Delxue is right in line with the others of the same capacity, slightly higher by a few dollars. The thing is that the Chronos Deluxe is a 7mm drive which means it can fit in ultrabooks or other places where a slim drive is needed, the others are standard height. I guess you have to figure out if you need a slim or standard drive for your needs.

Cons:
-Slightly slower than other SSDs