The first thing I did was charge the phone and then put my sim card in, I did try one and two sim cards and I’m happy to say that the phone will work with only one sim card.

The antenna is very big and it’s hinged at the base so you can position it as need be to get the best reception. 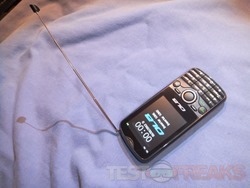 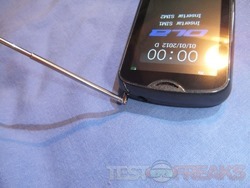 Well first I have to apologize for the pictures of the phone screen, I tried my best to get the best pictures for the review as there is no way to do actual screenshots like you can with a smartphone so I had to resort to taking pictures of the screen.

The home screen you can see above in the pictures of the antenna, not much special there just time, date, OLA logo and sim card status.

When you access the menu you’ll find twelve icons for address book, message, calls, tools, calendar, multimedia and more. It’s all pretty much what you’d expect to find. 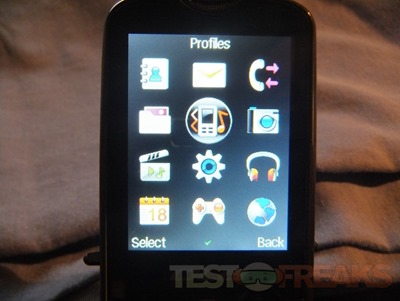 Here’s a bunch of shots of the interface with many of the options for you, it’s all pretty straight-forward I don’t think I have to explain everything individually. 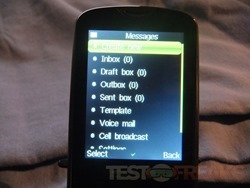 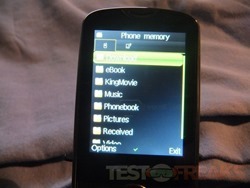 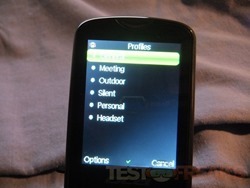 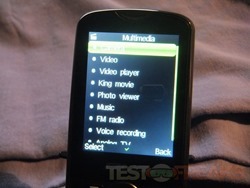 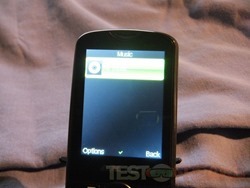 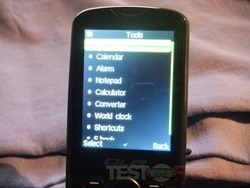 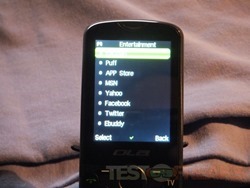 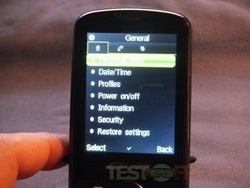 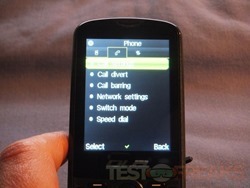 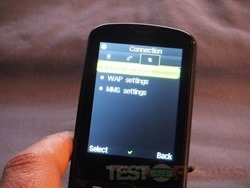 So it’s the TV XL and has a TV tuner built-in, but sadly it doesn’t work here in the United States as we’ve switched to digital. It will work in other countries though, but of course I didn’t get the chance to try it out. I have always wanted a phone with a TV tuner built-in and maybe someday I’ll get one that works here in the states, but for now I guess not.

So it’s a phone and it’s primary function is to make calls and surprisingly they aren’t bad, call quality is clear for the most part, it’s not as good as my HTC One, but for the price it’s much better than I ever expected it to be. When you dial the phone, since it’s a dual sim, you’ll need to pick which line you want to use and then just start dialing really. Actually you start dialing and then press the line number, yeah that’s right. Anyway, yes I used two sims with the phone and it worked fine and again the phone will work with only one sim card inserted. 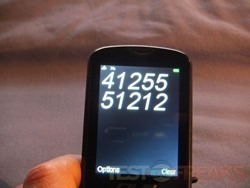 The camera is horrible, plain and simple, it’s only .3mp, so I guess bad pictures are to be expected. Then again for about $33 you aren’t going to be getting an awesome camera. Every picture I took was small and not the greatest at all, it reminds me of when cameras were first introduced in phones really. 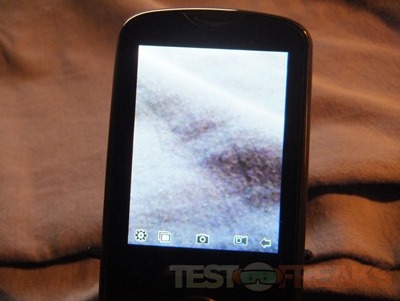