Ok, so it’s another Sparkle video card for review. Yes it’s a GT240, but this one is the overclocked edition, or plus edition as it’s labeled, but it’s really not. The box says it is but the core and clock speeds are the same as the other GT240 cards. It does feature 1024mb of DDR5 ram, so let’s just jump in here.

The box is the box. 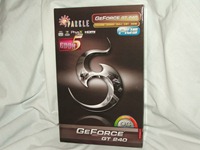 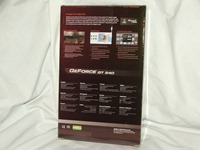 Inside you’ll find the card wrapped in bubble wrap and an anti-static bag along with documentation and a driver/software CD. 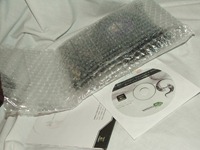 The card feature a rather large heatsink on  and it has HDMI, VGA and DVI ports. It does not require an additional power connection. 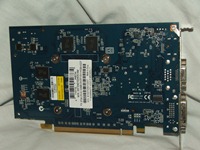 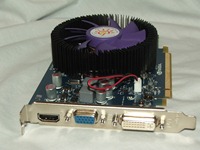 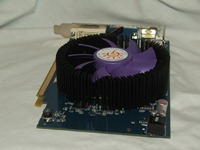 My setup is: Intel C2Q9650, DFI motherboard, 8 gigs ram and everything hooked up to a 47” Vizio HDTV via HDMI.

I tossed in a couple more tests as well besides the usual suspects.

Let’s start it off with two from Futuremark, the first is 3DMark06: 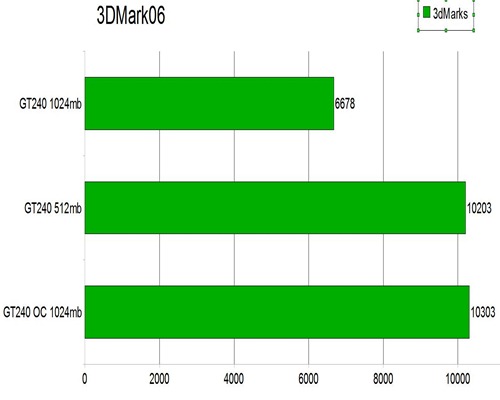 As we can see DDR5 is much better than DDR3 that the stock has.

Next is 3DMark Vantage, settings are stock but set to 1920 resolution. 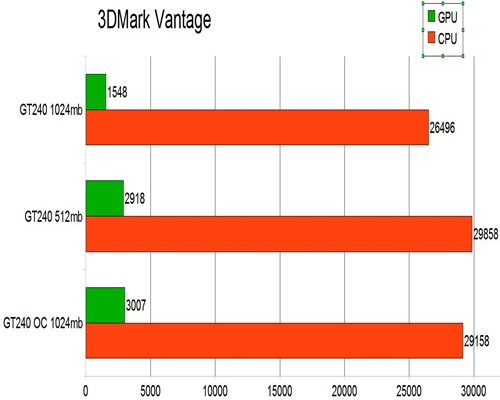 Same thing here again, the 1024mb DDR5 is much better, about double the performance. 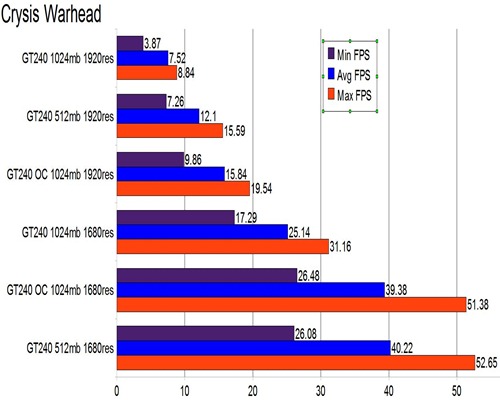 Here’s a surprise, the 512mb does a little bit better. 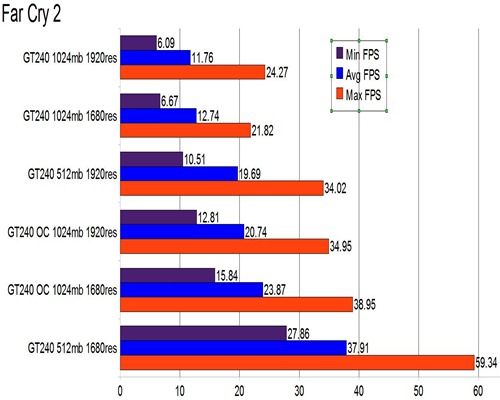 Average score again is better with the 512mb card oddly.

Next up would be HAWX2:

And again the 512mb card is better oddly, wonder why they both have DDR5 ram in them, you’d think the 1024mb card would be better.

The first is the media transcoder test:

Measures the media transcoding performance, i.e. decoding video & audio from one format and then encoding it to another. Shows how your processors or hardware accelerators handle transcoding in comparision to other typical transcoders.

Such operations are used when converting media from a camcorder to your computer and then to a device (TV, tablet, phone, etc). Transcoding is needed as each device might use a different media format (and thus container or codec) or support different profiles (resolution, etc.). 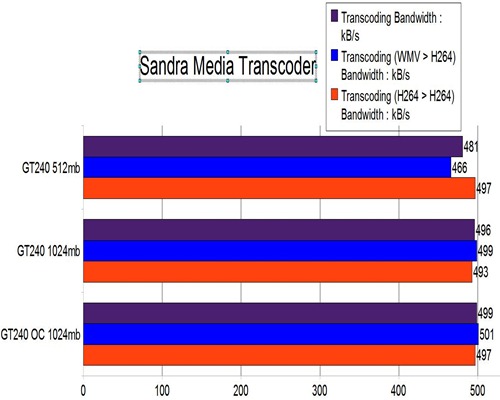 Not much of  a difference really between the cards.
Next would be the video rendering test:
Video Rendering
Benchmark the graphics performance of the video adapters (GFXs).
Such operations are used by all graphics software, image manipulation, video decoders/encoders, games and modern operating systems.
Explanations:
The test involves the generation of Mandelbrot Set fractals that are used to realistically describe and generate natural objects such as mountains or clouds. Such instructions are used for audio and video encoding and decoding, games and other applications where the same operation needs to be applied to large amount of data.
Results Interpretation:
Float Shaders (Pixels/s) – higher results are better, i.e. better single (32-bit) floating-point performance.
Double Shaders (Pixels/s) – higher results are better, i.e. better double (64-bit) floating-point performance. 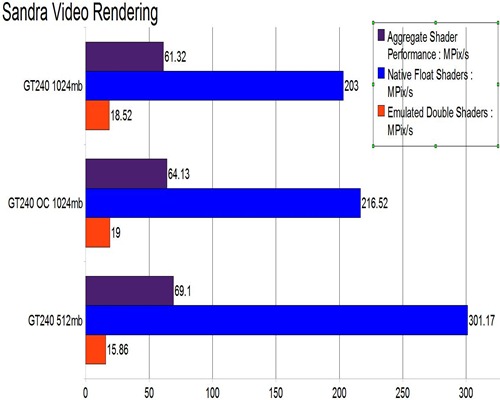 The card performs well overall I think, it’s quiet under load and it’s small and of course it doesn’t require an extra power either.

I did the whole watching HD movies like blu-rays and they played perfectly fine.

Conclusion:
The Sparkle GT240 is labeled as OC or overclock but it really isn’t technically overclocked is it?  The performance isn’t bad, but it’s not great either.  It would work good for an HTPC or a very light gaming PC I think. The cost of course is about $100, so it’s not bad for a budget card.

Cons:
-Not as good as expected

← Review of Mophie juice pack powerstation
Is the Verizon iPhone Too Little, Too Late? →