The internet might be a blessing but is also a hub of threats if precautionary measures aren’t taken. Digital data has become one of the most prestigious information for businesses, sectors, industries and even individuals, which if gets into the wrong hands can wreak havoc.

Multiple threats hover on the internet, looking for loopholes just to enter a system and steal information. In fact, we are way past just stealing information today, since the dawn of digital currency, people’s money is also at stake.

There are many ways in which data can be damaged or stolen such as hacking, viruses, system crashing etc. It’s important to learn about these threats and protect data by all means.

Here are 5 common threats to your data:

Hacking is when a person or a group gains unauthorized access to a computer or an entire system. The motive to do so is to ask for ransom or simply steal information. According to reports, around 4000 ransomware attacks are carried out on a daily basis. 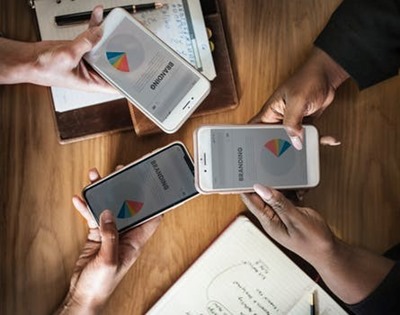 Almost 73% of Americans have at least once fallen victim to cyber crime in their life. It is that common.

It’s quite common for new businesses to keep no database backup which is not a good practice because accidental deletion of files is a pretty common issue.

This can be prevented by restricting employees in the workplace from accessing sensitive files so that they do not end up deleting any.

Also, be cautious when dealing with files and always double check before you empty the recycle bin.

System errors can bring a system down which can cause data to get lost or corrupted.

Data is largely affected when a system crashes because all the unsaved progress is lost when it happens. You might be updating a software, preparing an important report or installing a software. System crash can cancel all these operations and the data is lost just like that.

Heated up RAM, poor power supply, viruses, heated CPU or a malfunctioned hardware component can crash a system and cause you to lose data.

Being connected to the world with the internet makes you vulnerable to many viruses and malwares. 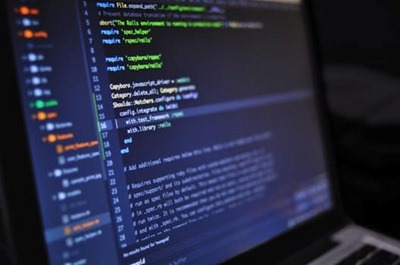 Viruses are programs that can alter the files on your system and restrict them from working properly. On the other hand, malwares are malicious software that are passed into systems to collect information, plant viruses and damage data. Both of these can destroy files on a system, which is why you need to be careful.

To keep them at bay, install an antivirus program and keep it up to date so that newer threats are diagnosed and stopped from attacking the system.

It is surprisingly common for files to go corrupt. This usually happens when you have a bad hard drive or when the data is written on one of the affected sectors.

Other causes include system crashes, a specific part of hardware not working properly etc.

It’s wise to make restore sessions from time to time so that you can revert back a corrupted file back to its original state and bring back the data.

These are five of the most common threats that can destroy your data for good. Make sure to stick to preventive measures to avoid your data from being lost.

← Review of Seniore 510pcs Eyeglasses and Jewelry Repair Kit
Expensive Gift Ideas For Men: If Money Is Unlimited Then Explore These →