In many ways, 2010 was a great year for technology products. We saw the tablet finally find a strong market, and the Android operating system burst free from its humble start to take the mobile world by storm. But not everything was a successful launch.

In fact, 2010 saw some major stumbles from some very big names in the tech industry. But missteps were not limited to just the big players, since a few startups introduced products that should have never seen the light of day. So, what were these bad tech products of 2010? Let’s a take a look at our ever so humble list of the 5 biggest tech product flops of the year. You may think otherwise about these products, and you may even have your own list. If so, we encourage you to speak your mind below to let us know. 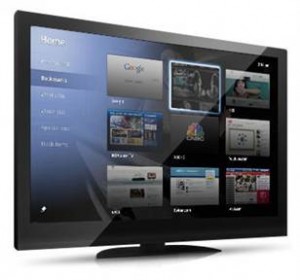 The days of the dumb TV connected to a cable box that simply has different channels of shows is rapidly coming to an end. In its place you will find entertainment hubs that take in regular shows, plus online offerings, recorded material, on demand choices, and even interactive features. Technology giant Google believes in this vision as well, and so they put their considerable weight behind a new product, Google TV.

But, despite being advanced over the standard cable box, the product landed with a whimper. Right off the bat, ABC, NBC, CBS, and even Hulu would not let Google TV access their shows. Add to that a DVR that only Dish customers could use, and remaining online capabilities that put the system on par with the average Blu-Ray DVD player, and it should be easy to see why consumers stayed away in droves. 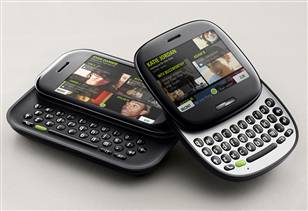 It would be hard to imagine anyone that is not a little familiar with the Redmond giant. From operating systems and game consoles to office suites, Microsoft technology is found in more homes and businesses than any other provider. So when Microsoft delivers a bold new phone design, you might think that everyone would flock to it.

But when the Kin landed on the unsuspecting public, consumers simply did not bite. For some not so incredible reason, the average buyer did not want a dumbed down smart phone that could not load apps. Maybe the tiny screen or clumsy interface didn’t gel with consumers either, and data fees that were the same for more capable droid phones certainly didn’t help.

When you add it all up, the Kin was a disaster, and within 48 days of its launch the Kin was pulled from the shelves. You would think that Microsoft would have learned its lesson and start offering new mobile devices that were more capable than ever. Yet with Windows Phone 7 Microsoft is again carrying the “quick in, quick out” banner to the public. Will it work this time? Time will tell, but I can imagine one product that could be on the 2011 list… if developers don’t get behind it.

Any 2010 iPad Tablet Competitor that is not the Galaxy Tab 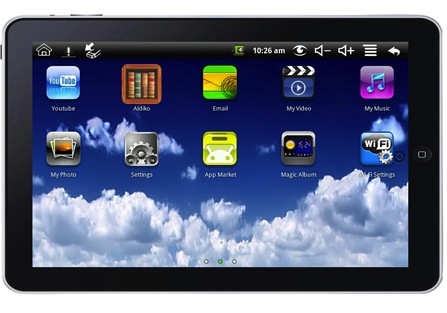 I’m going to say this only once, and it should be apparent – 2010 was the year the tablet became accepted by the public, and that tablet was the iPad. With many millions sold, the iPad was a complete success. And with such a success you are bound to have  competition.

But the competition rose up so fast that it was laughable. From the Augen GenTouch78 Android tablet that sold in Kmart stores for a mere $150 to the Chinese knockoffs running Windows 7 for considerable more, it was apparent that imitation was indeed the sincerest form of flattery, but it didn’t work well for quality consumer products. Walgreen found this out with the Maylong M-150, and we won’t even bother to talk about the JooJoo tablet.

Not all of the failed iPad competition was from small companies. With the likes of the Dell Streak, the Archos 7 Home Tablet, and the Toshiba Libretto W105, it was easy to see that a tablet had to fire on all cylinders in order to please an educated public. What worked before in the PC world was just not going to suffice in the more advanced tablet market. I’ll tell you now, if your tablet runs 100 degrees plus, can’t run for 5 hours or longer on a single charge, or doesn’t sport an OS designed for finger use, then you should leave the product on the early design board.

But the market is a fickle beast, and sooner or later an Android tablet is going to get traction. In fact, the Galaxy Tab has already dug in to find its niche, and others are on their way. Once a tablet specific Android is released, I think you will find very many strong Android devices on the tablet market.

Of course, that will be 2011 or later, still keeping 2010 belonging to the iPad. Also, it will be interesting to see how the iPad 2 will impact that market. As for other operating system based tablets on the market, I am hesitant to see them as major contenders until at least 2012 and beyond. But anything is possible. Should you pay your telecom to fix a service that you are already paying for? Well, common logic would say a resounding, “NO!”, but that is exactly what you are doing when you opt for the At&T Microcell. Basically the device allows your 3G phone to connect to it, and routes calls over your internet connection. In a fringe reception area, this sounds like it would be great.

So far we have mentioned 4 products (or family of products) that have failed to hit their market in a competent way. But for number 5, I just wanted to have some fun. So, I’ll mention two products to make up for the frivolities. 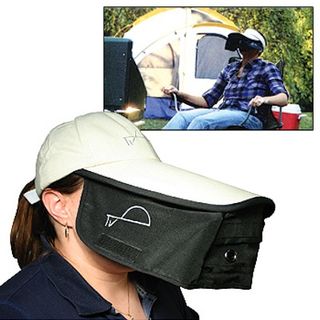 First I have to mention the TV Hat. This curious device allowed you to use a smartphone as your own private theater, complete with screening room. The best way to describe it is a baseball cap with a grotesquely extended bill, from which dangles an end mount for an iPhone and a black viewing chamber. The device was not only awkward, it was no doubt very tiring to use. 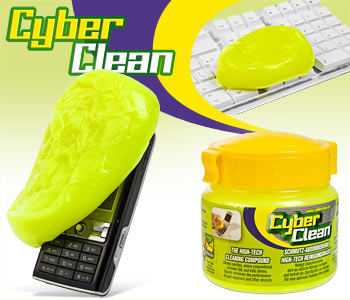 Next we have Cyber Clean, a putty-like material the consistency of mucous with a supposed cleaning ability. Unless you have a good reason to immerse your electronics in this stuff, say to drown out a company cell phone, there seems to be much better alternatives. Of course, we also suggest that you don’t use silly putty or Nickelodeon Gak as a cleaner either.

So there you have it, our 5 plus biggest consumer tech blunders of 2010. While there are many more viable choices for this list, these were our favorites for either being on the mass market, being completely lop-sided against the consumer, or just being rather silly. But we are already looking forward to the 2011 list, and a few big ones are already on our radar.