If you have been a console gamer your whole life and you’re ready to make the jump to PC gaming, we would like to congratulate you. PC gaming is much more complex than console gaming, and if you like things like FPS games, you might never be able to play a shooter on a console again.

You do have to know that it requires a significant investment to start with PC gaming. The good news, however, is that once your initial setup is built, you can always upgrade and you won’t have to buy a new computer every five years. Let’s take a look at how to make the switch from console to PC gaming the right way. 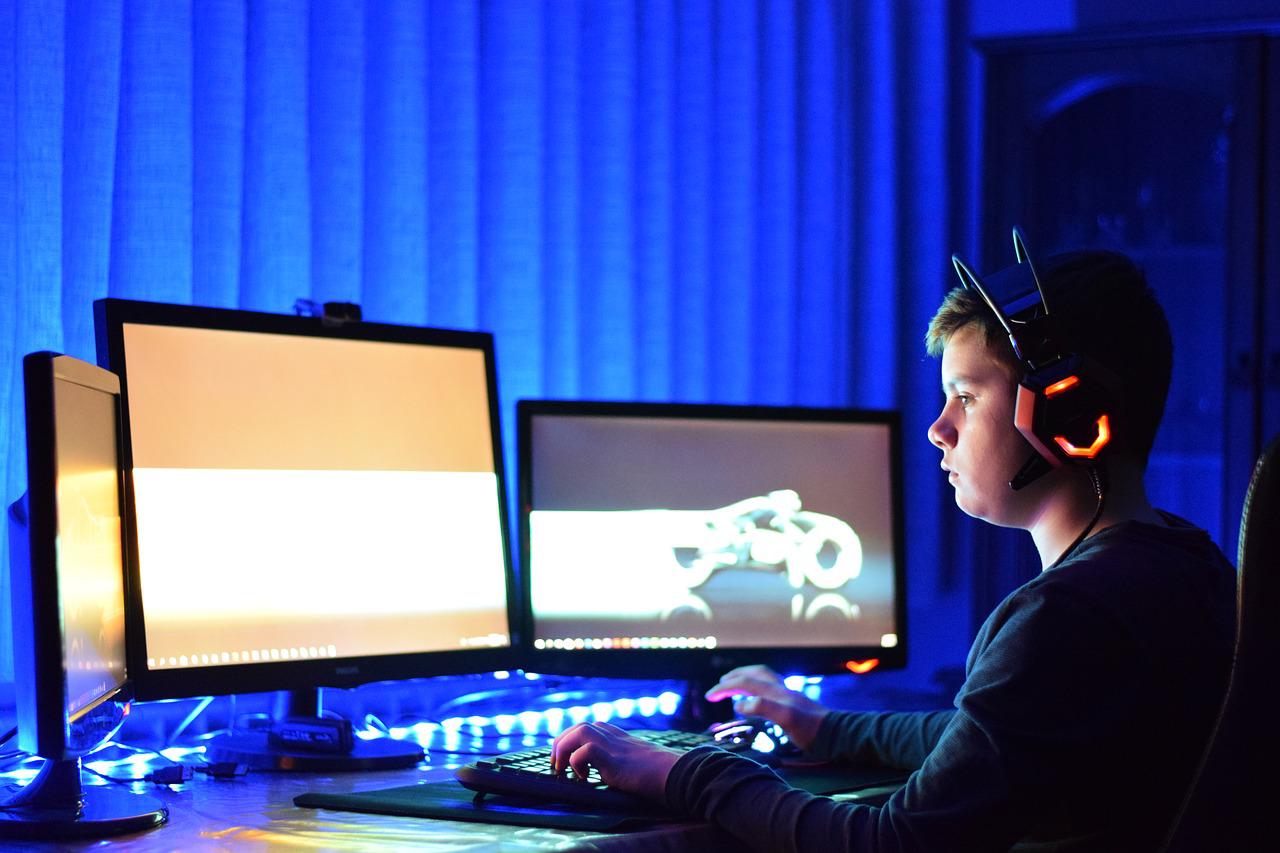 Start with Browser Based Games

If you have a light PC or a laptop at home, we suggest you first try a few browser-based games to see if you enjoy playing with a keyboard and mouse. You can play PC games with a controller, but most games weren’t meant for that and there is no point in doing PC gaming if you’re going to use your PC as just another console. So, see if you like and can get accustomed to this new way of playing before making the jump.

Once you’re certain that you want to try PC gaming, you need to look at what type of games you usually like to play. This will allow you to build the best setup for you. For instance, the CPU will not be that important for most games, but it will matter for a few types like racing simulation games, for instance. People who like FPS shooters, on the other hand, may benefit from having more RAM and fast storage. So, take this part seriously and do a complete inventory of the games you play the most often so you can make the right choices.

Get a Decent Initial Setup

Don’t go all out on the specs with your first machine. You still don’t know if you’ll truly get into PC gaming yet, so start with something modest that you’ll be able to build up later on. At the bare minimum, you’ll need a machine with an NVIDIA 16 series card and a CPU with a clock speed around the 2.5ghz mark with at least four cores and eight threads.

Choosing the right monitor is extremely important too. Things like the refresh rate, for instance, will influence how fast information appears on the screen and could make a world of difference when playing FPS games. If you have a small setup, however, you won’t be able to hit those super high frame rates anyway, so don’t go over the 144hz mark at the moment. You don’t need to go for a 4k model either. 1440p should be more than enough. If you’re looking for great monitors at a reasonable price, then check out Lenovo.com.

This is all you need if you want to start playing PC games. Start with a modest gaming PC, open accounts with different services and start experimenting with different genres while building up your setup as you get more serious.

← Getting Valuable Interview Practice with the Help of Google Interview Warmup
Cannabis Plant: Versatile and Full of Unique Advantages →