Not since the birth of the internet has there been such an exciting time to either be a gamer or involved in the gaming industry itself, such are the technological advances and progress being made. Here is a rundown of the biggest movers and shakers, breaking records left, right and center. 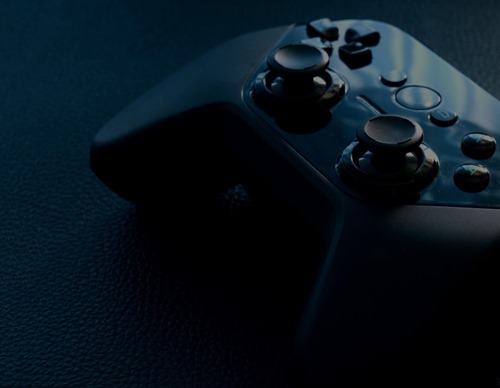 … is the gaming moniker of Rocky Stoutenburgh, a bona fide legend in the world of online multiplayer game Fortnite. What makes Stoutenburgh unique is that he plays the game only with the use of his mouth, his physical disabilities meaning his hands can’t work a keyboard or controller. He currently holds world records for the most Victory Royales using a QuadStick mouthpiece as well as the record for the most eliminations using the same tongue-activated device. 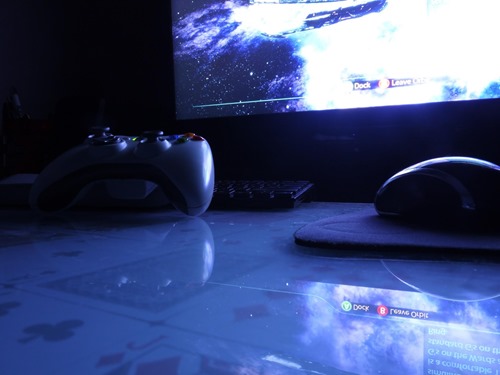 No One Remembers Losers

Last year saw records broken on a consistent basis when it came to prize pools at major Esports events, with the DOTA 2 Championships in Shanghai eventually topping them all, dolling out no less than $34 million in loot for its victors. Indeed, the same championships have been making a tradition of breaking their own record for the last five years. Meanwhile, when it comes to winnings made away from competition, the biggest winner ever (£13 million) played a slot game the likes of which anyone can play with the help of handy casino bonuses.

When it comes to proving your worth in the realm of gaming it’s your number of followers that counts above all else. For male gamers the title of most followed streamer goes to Ninja, who boasts a whopping 14 million-strong online entourage. Meanwhile for the ladies there’s the unstoppable Pokimane, who has attracted the attention of an impressive 4 million followers. With things changing so quickly in gaming neither Ninja nor Pokimane should rest on their laurels.

While the likes of Ninja and Pokimane rule on streaming sites such as Twitch and Mixer, it’s the huge international professional Esports tournaments that really draw the record crowds. The largest live crowd ever assembled for a gaming event was seen in Poland in 2017, when 173,000 spectators turned out to watch the Intel Extreme Masters Katowice 2017. However, it was the League of Legends Mid-Season Invitational of 2018 that broke online records, with more than 60 million folk tuning in to catch the action.

Photo    The men and women taking gaming to the next level