While motion control is undoubtedly the key element of automation for industrial applications, the case of implementing robotics remains challenging for many companies. As you might have known, the accuracy of machine process control is crucial in manufacturing operation, something that robotic motion control implementation can help. 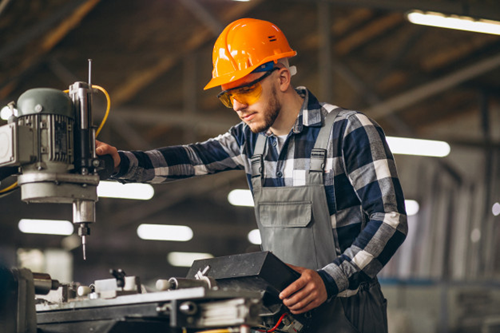 There are tools involved in the architecture of robotic motion controls. These tools create the basic structure of the implementation: 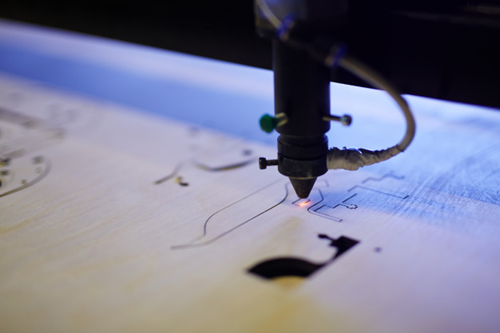 How to Carry Out Motion Control Implementation for a Robot System

Basically, you can use handled controllers to control implementing robotics with no intelligence through wires. Button or toggle switch is used to connect battery and motors or other actuators like servo drive or hydraulic pump. You can also employ microcontrollers on robots and connect them into the input-output ports of your computer.

Another option to employ motion control in a robot system is with wireless communication that involves the use of transmitters and receivers. The connection, by far, can be carried with infrared that uses radiofrequency(RF) to send, receive, and interpret data. The use of Bluetooth allows you to control the robot via more compact devices like laptops, smartphones, and other mobile devices.

You can use microcontrollers in the robot to react to input from the sensors based on the programmed decision-making processes installed into the robot. The microcontroller works as the brain of implementing robotics where the program determines how it should react to particular inputs delivered from the employed sensory devices. Autonomous motion control on robot now can cater to complex sensor feedback and even use GPS working with the multiple vision sensors. 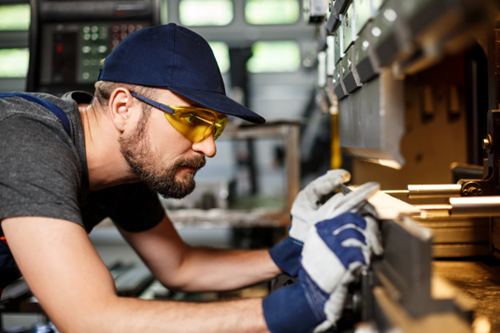 Despite its prospective development, manufacturers as one of the major motion control users still face some challenges in its implementation. These include:

1. Keeping the cost low and enhancing precision is what manufacturers struggle most. The employment of new techs like automation tech, calibration device, metrology indeed improve the accuracy but they’re costly at the same time. The solution to this challenge is to employ the latest angle encoders to minimize noise and maintenance costs.

4. Safety issues remain challenging in an environment where robots and humans working together. Creating a functional yet safe motion control design should be more embraced by manufacturers with the functional safety certification process.

Not only that the metrology resolution is shrinking, but the motion control systems also become more specialized to cater to specific needs in manufacturing industries. Component manufacturers should extend their cooperation with engineers for new solutions.

The motion control implementation for the robotic system for the manufacturing industry has promising developments and challenges at the same time. There are already tools and workable ways to implement industrial robotics but the manufacturer should keep up with new solutions for remaining challenges. Follow more updates and information about robotics and motion control on Technogog.

← 6 Cool YouTube Hacks You Can Use
What Are the Best Live Games To Play At An Online Casino? →