Slot games center a lot of their definition around the theme that they bear, and one of the most focused on niches is that of ancient legends. The themes aid gamblers in picking a slot that resonates with a storyline they would like gameplay to follow out of the thousands of options that are laid out online. Ancient legends stand among the many explored niches in the field, and here are some of the best titles that fall in the category: 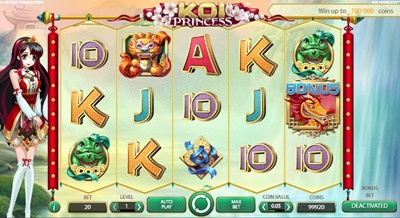 Koi Princess Slot is a popular release by NetEnt that ferries gamblers to the world of anime. The storyline of the free slot demo set is straightforward and focuses on an ancient royal beauty with the power to grace the grid with winnings and bonus features. This free play slot is set somewhere high in the mountains with the princess’ castle standing tall in the backdrop. The royal beauty stands to the left of the five by three scroll-like grid with a waterfall flowing to the right. Punters can spin the reels with as little as 0.20 euros to as much as 200. 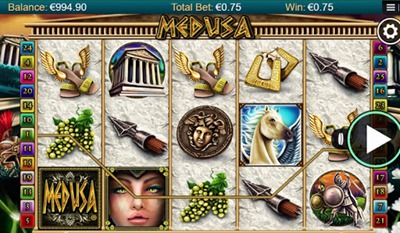 Medusa is one of the most legendary creatures in Greek mythology, and she is presented by NextGen Gaming in the slot game Medusa. Numerous versions of the story of this creature have been told over time, one of the most common being that she was once a sight to behold with a beauty that rivalled that of the gods. However, she was raped by the god Poseidon in the temple of Athena, which led the goddess to bless her with a head full of snakes to protect her from the gaze of any man. From then on, anyone who looked at her would turn to stone. In the Medusa slot, players are graced with respins each time she lands on the five by three grid, and they can collect wins of up to 5000 credits from a single combination. 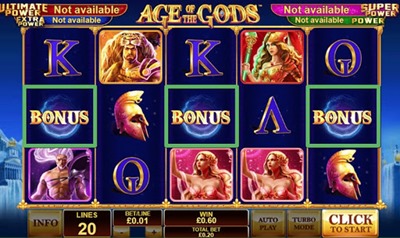 Playtech also visits the land of the Greeks for the creation of the Age of the Gods slot machine. The game focuses on the many deities that reside atop Mount Olympus to fill the spots on the five reels. In the set, gamblers interact with Zeus, Athena, Poseidon, Hades, and Venus, all of whom reward differently for the appearance of three to five of each. The game is also part of the popular Age of the Gods jackpot network that gives players the chance to collect one of four pooled prizes when playing for real money. The game is so popular that it has inspired the creation of numerous sequels such as Age of the Gods: Fate Sisters and Age of the Gods: King of Olympus. 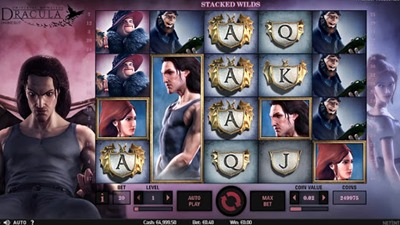 The tale of Count Dracula is nothing new in the world of entertainment with countless books, films, and TV shows narrating the adventures of this fearsome vampire. All these stories, including the one told by NetEnt in the Dracula online slot, draw their inspiration from the 1897 gothic novel of the same name. In the slot, players join the count in his castle as he lounges next to a grid of five reels awaiting the arrival of humans that he can use to spread the curse of the undead. With stakes of up to 200 euros, players can collect as many as 200 coins in single combo wins, stacked wilds, free spins, and a Bat Feature bonus round. 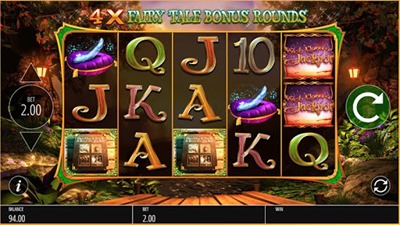 Wish Upon a Jackpot slot machine by Blueprint Gaming is a mashup of nearly every fairytale told. Gamblers dive into an alternate world where the three little pigs, fairy godmother, the frog prince, and others live in harmony to provide credit wins and a range of bonus features. With every spin, players can trigger a random boon including a guaranteed big win, random wilds, and random reels. When the fairytale book is landed, players can also relish in one of four bonus rounds, which are the 3 Little Pigs Free Spins, Rapunzel Free Spins, Jack and the Beanstalk Round, and Rumpelstiltskin’s Deal Maker Bonus. 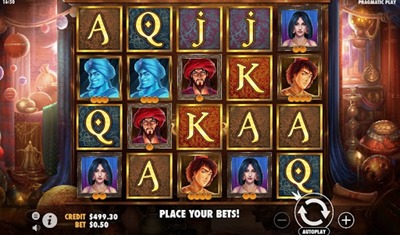 Aladdin is one of the most famous legends from the Middle Eastern region and even has several film releases surrounding it. In the Aladdin’s Treasure slot game, players accompany this peasant on his journey to impress the beautiful Princess Jasmine and gain her hand in marriage. The setting of the screen is reminiscent of ancient Agrabah, where the tale unfolds. Five reels stand tall at the center of the screen with colorful decorations and scattered gold coins around at their feet, which is reminiscent of the nation’s wealth at the time. The buttons on the UI bar also are carved as precious red stones while the Genie’s lamp sits as the Auto button at the bottom left. 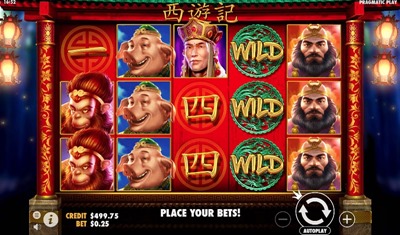 Pragmatic Play looks towards a sixteen-century Chinese novel to create the Journey to the West slot machine. The game and novel narrate about a monk that journeyed west to Central Asia and India in a bid to recover special scrolls of Buddha. The slot machine covers the monk’s journey, who is a monkey, along with individuals he meets along the way to help him get to his destination and back home. The historic Chinese theme is accentuated by a unique free spins bonus that kicks off with five rounds. The offer is accompanied by stacked icons that provide different multiplier boosts of up to five times. 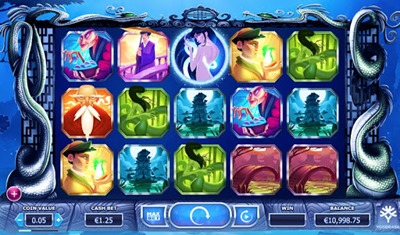 The Legend of the White Lady Snake is one of Four Classic Folk Tales that tell of sixteenth-century China. In the slot machine by Yggdrasil Gaming of the same name, punters can follow the tale of a snake spirit that falls in love with a human man. The game presents both characters in cartoon graphics on a blue grid that matches the shade of dusk. The game carries a range of bonus features, one of them being a respin round each time a wild icon is landed. The White Snake is the jackpot icon in the game and offers as many as 2500 coins. 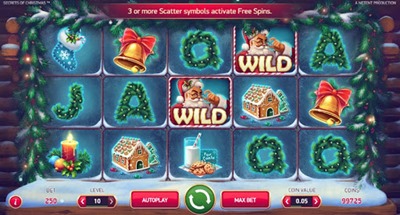 The legend of Santa is one of the oldest and widespread tales tied to the Christmas holiday. Numerous pokies have been released over the years surrounding this legendary character, and Secrets of Christmas stands among the best. The slot takes players to the North Pole to witness Santa at work ready to take presents out to children around the world on his magical sleigh. The game is set on a five-reel grid decorated with lights, bells, gingerbread houses, gifts, and other things that spell the holiday season in all its glory. 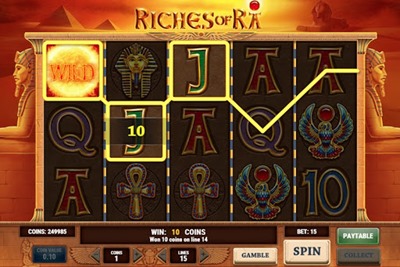 Ancient Egypt continues to fascinate most people across the globe, thanks to the legendary nature of the civilization that shaped the one we have today. Riches of Ra is among the slots that focus on the gods of Ancient Egypt, especially the Sun God Ra. The game carries hints of Egyptian culture such as pyramids, scarabs, and the deity himself, all of which offer a range of payouts.

Slot games that focus on various legends span further than those listed above. Gamblers can choose to play the sets in either free or real money mode, and both versions are offered widely online.