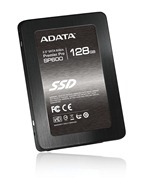 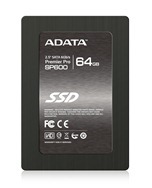 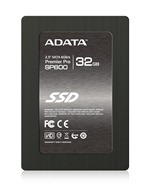 ADATA Technology today announces the launch of the SP600 Solid State Drive(SSD), an entry level solution to the SATA 6Gb/sec SSD specification. This move will allow both consumers who are new to SSDs, and also those who are especially cost conscious, to experience the lightning fast speeds of solid state drives at an attractive price point.
The SP600 delivers read and write speeds of 360 and 130 megabytes per second, and random 4KB read and write speeds are as high as 40,000 IOPS and 30,000 IOPS. Replacing a mechanical drive with a SSD not only will allow users to experience increased boot-up speeds, but it also is one of the most cost effective ways for average consumers to upgrade their systems. Additionally, the SP600 is completely silent during operation due to it having no moving parts.
The SP600 achieves a strikingly competitive balance between price and performance that serves as a perfect first step into the SSD world. The initial capacities of the ADATA SP600 SSDs are 32, 64, and 128 gigabytes.