Coming in the 4th quarter this year AT&T is getting some new WP7 phones from Samsung and HTC. Also newsworthy is the fact that the HTC HD7S and Surround, along with the LG Quantum and Samsung Focus will be getting Mango around that time as well. I have the HTC Surround and I love it, it has the best battery life of most any phone I’ve ever used and WP7 isn’t bad either. The Samsung Focus S features a 4.3-inch Super AMOLED Plus display, 1.4GHz processor, 4G-capable speeds and a thin profile at 8.55 millimeters. It includes front facing 1.3-megapixel and a rear facing 8-megapixel cameras. The Samsung Focus Flash has a 3.7-inch Super AMOLED screen, runs a 1.4 GHz processor and a 5-megapixel camera plus front facing camera.  The HTC Titan is the biggest of the bunch with a 4.7” screen and it has 1.5 GHz processor and an 8-megapixel camera with dual LED flash. 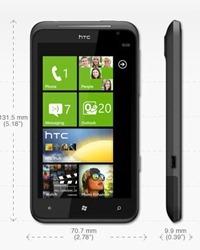 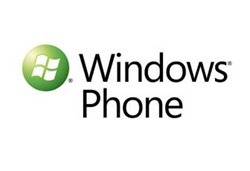 Offering the broadest portfolio of Windows Phones today, AT&T will build upon that success with three new 4G devices, two from Samsung and one from HTC. In addition AT&T will be among the first carriers to deliver the Mango update to existing Windows Phone 7 customers this fall.

With its unique user interface complete with colorful Live Tiles, the next version of Windows Phone, code-named Mango, puts people front and center making it easier to connect and share with friends, family and colleagues so important moments are never missed.

AT&T will be among the first carriers to start updating existing phones and all Windows Phones already sold by AT&T will receive the Windows Phone 7.5 update this fall.