I’ve taken a look at a couple USB 3.0 PCIE card here at technogog. I’ve got another one today, but this one is quite a bit different. It’s the ASUS U3S6 PCIE card that actually uses a standard PCIE slot as opposed to the small X1 style. This card is also a combo card that has both USB 3.0 ports on it and SATA3 or 6Gbps SATA connections on it. According to ASUS, utilizing the PCIE X4 slot will maximize your bandwidth or speeds you’ll achieve with USB 3.0. let’s find out if that’s true or not… 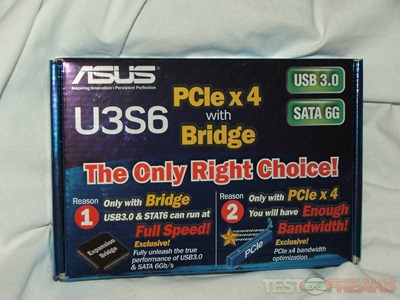 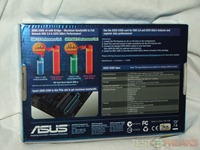 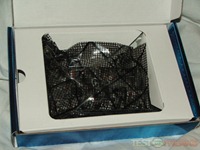 Included with the card is a drive disc, manual and two SATA6 cables. 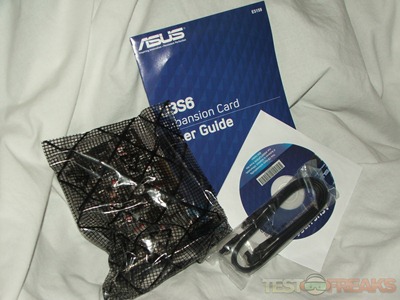 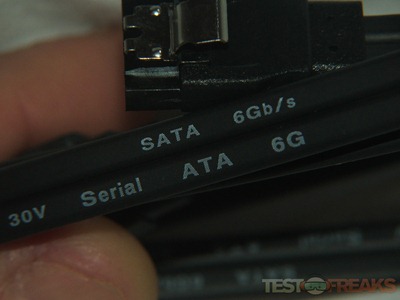 The card is black in color, and doesn’t look like much really. it has two USB 3.0 ports on the PCI slot side so you can access them and two SATA6 connection on the card itself. 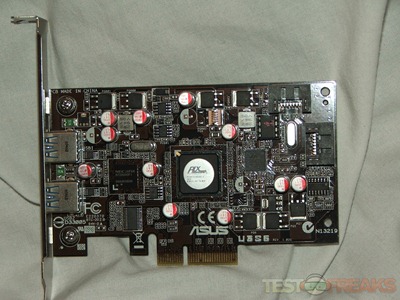 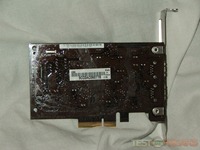 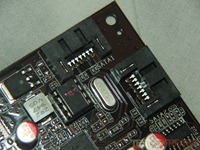 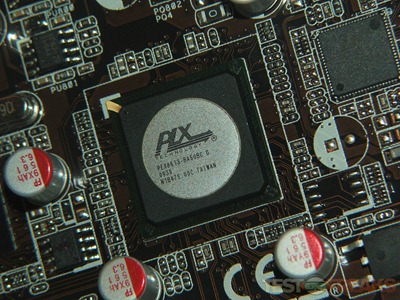 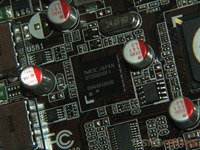 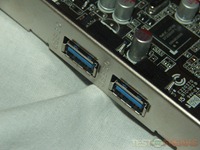 Installation is fairly easy, but since I’ve only got two large style PCIE slots on my motherboard I had to remove my second video card to run the tests. 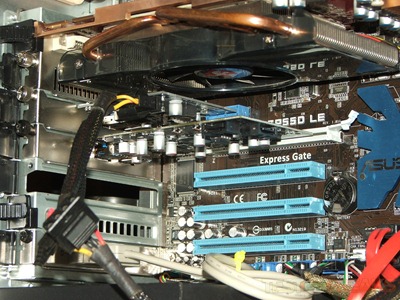 Since this card boasts faster speeds using the X4 PCIE interface as opposed to the X1 PCIE slot, I figured I’d compare it to the one I reviewed not long ago, the Unitek PCIE USB3.0 card. 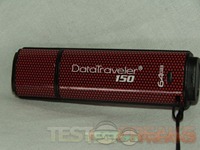 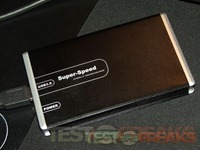 First up for testing is ATTO Disk Benchmark. 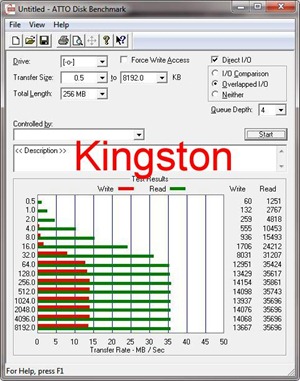 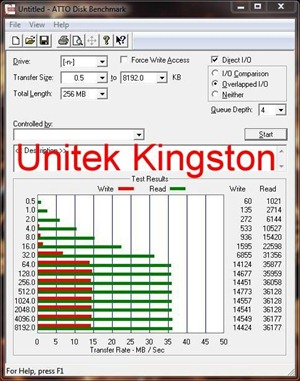 There’s not much of a difference at all is there… 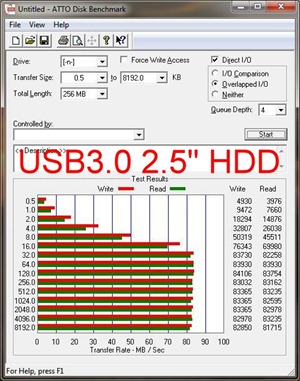 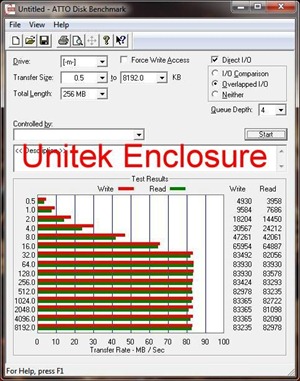 Here again there’s not much of a difference is there? So much for using a faster PCIE slot. 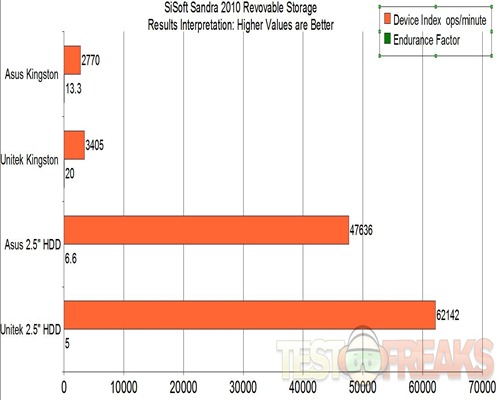 According to this test the Unitek card is much faster than the Asus.

I’m not sure why the results differed so greatly with the Sandra test, I ran the test over again and got he same results though.

To me it’s not worth losing the X16 PCIE slot for a USB3.0 card when I’ve got X1 PCIE slots with nothing in them, especially since I can really see no difference in speeds.

Yes there is the fact that it’s also SATA6 enabled as well, and I haven’t said anything about that just yet. Shortly after this review is up, another will follow of the new Seagate Barracuda XT 2TB SATA6 Hard Drive. In that review I’m using the ASUS PCIE card for my testing.

I don’t know but personally I wouldn’t waste a full PCIE slot on this card. Sure it has SATA 3 ports on it, but there isn’t much out there that can even utilize it just yet. Is it worth it? I don’t think so really…