The internet is one of the most important inventions mankind has ever made. It does not really have a physical embodiment per se, but it encompasses the entire globe. There is a lot of ways the internet is used for in the present day. Without it, many people think that it would be comparable to the Dark Ages (read more). Most of the information about the world can be stored in the internet now, and almost anyone can access it. There is nothing else like the internet, not even the biggest library in the world. It holds such a tremendous amount of information added with it accessibility. It is no surprise that people are finding more ways to use the internet as the years passed by. It has evolved and improved for the betterment of the people. 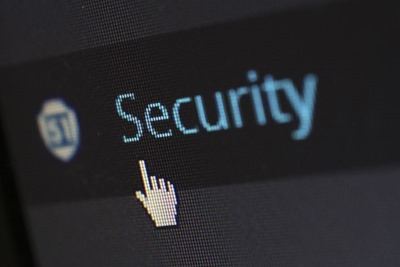 In the present day, it is not just a store of information; it has also become a medium of communication. Social media sites like Facebook and Twitter became a hit, and it has replaced the classic SMS and phone calls. With these sites, you can do a lot of things. YouTube, for example, became a substitute for the TV shows. With the way that you can just save the video to watch for later, it is much more convenient for the user. It is also considered as a site wherein you can post your own videos for the enjoyment of others. Facebook developed their own apps for messaging as well as entertainment and even a marketplace. Twitter is a quick and easy way to share your thoughts and feelings to the whole world. It is also considered to be fan-friendly as you can actually interact with celebrities, famous athletes and even politicians. Social media has changed the way we absorb media. With its more interactive approach, people felt like they are actually a part of a community. The idea that whatever you are doing can actually make an impact in the world with just a few clicks can be a rather exhilarating experience which is why people keep logging in for more. Learn more about social media and its influence by clicking this link: https://www.huffpost.com/entry/influence-of-social-media-on-teenagers_b_7427740.

However, one of the downsides to the power of social media is the privacy. In the past, many people did not actually care about hiding their identity on the net. They just assumed that the government or whatever governing body was protecting them. This became a big issue when many people fell victim to cybercrimes. Bank accounts were losing money for no valid reason. Businesses’ pertinent data were peddled on market like street food. Servers were also infected by viruses which affected their capabilities. Information like these could actually make or break a company, so many of them hired IT experts to solve these issues.

On a personal level, these hackers can also affect the simple person who is just surfing the net. Privacy is a hot topic these days, especially concerning the internet. There are data breaches that had happened in the recent years. One of the most notable incidents is the one involving Facebook. CEO Mark Zuckerberg had to face governments including the European Union to discuss the glaring issue. Apparently, Facebook was selling the users’ private data to companies and politicians without their consent. Ever since then, Facebook faced what could be called a public relations horror show as it tried to repair its image to the masses. Learn more about this incident by clicking here. 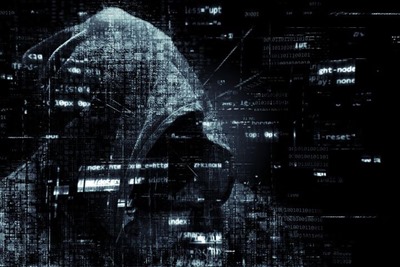 We all know that every single device that is connected to the internet has an IP address, like your house has a street address. Every website in the world also has its own IP address. Once you click or access a website, it also sends your own information along with the command. This can make you vulnerable to anyone who knows how to access a private network. They can steal your passwords, emails, personal information and even your own identity. With a VPN, it will program your command so that it obscures your IP address. This does not make it impossible for hackers, but it makes it harder for them to access.

Aside from hiding your own identity, VPNs can also hide your location. It can program the information to make it appear that you are on the other side of the world. If a hacker cannot track you down using your IP address, he or she can look into your general location instead. VPNs make their lives complicated by changing your location and make you harder to track. Changing your location can also help you as a consumer. You can take advantage of low prices from other countries if you are planning to make a purchase on the net.

Being anonymous online has really great perks, and many people opt to be invisible in many platforms. Browsers like Google Chrome and Mozilla Firefox offer incognito modes which hides your browsing history. However, it does not completely delete it as many internet companies can still track your online activities even in incognito mode. This can be held against court since investigators and judges can demand this information from internet service providers. Having a VPN can hide your digital footprints and secure your identity. Many providers have a no log system which ensures the user that they do not have the records of their browsing history.

There are many websites which offer virtual private networks to anyone who wish to avail their service. If you want to see reviews, people like Tim from FastestVPNGuide can help you find the perfect service that’ll fit your needs.

The internet has proven to be an indispensable part of being a modern human. Its versatility and accessibility makes it one of the greatest inventions of our time. It has contributed to many fields of study including all sciences and arts. However, be responsible in using it as it can be a blessing or a curse to anyone.