It’s Black Friday, the supposed biggest shopping day of the year, and I’ve checked around and collected some great deals for you. Personally I won’t be leaving my house today, I much prefer shopping online, and I was reading an article recently that many consumers are just like me as well, Cyber Monday, as it’s called, is just as big as Black Friday now.

So read on, I’ve linked to the sites and their deals, along with listing a few that stand out as ‘must-haves’ or ‘great buys’ for this holiday season.

First up is Tiger Direct, they’re actually running a special they’re calling Pink Friday, and it’s running for 72 hours. The Pink part is that it supports the Susan G Komen For the Cure, so you can save some money and do a good deed as well. They’re also doing a shipping special of $1.99 shipping on all order over $100 and under 35lbs. Tiger Direct is also running a live webcast all day from noon-midnight with prizes and giveaways.

Nero, my favorite burning software, is running a great deal today on their products, with Buy 1 Get 1 Free on Nero 9, MoveIt, BackItUp 4, MediaHome 4 and Linux 3. Nero 9 is well worth it, I’ve got it and I love it!

Apple is running a one day deal as well, but to me it doesn’t seem that great…

eCost is running a lot of great deals, including the one Wii per day for the next 10 days for only $99.

NewEgg has got many, many deals lined up, they too have them categorized as well, but a bit differently. For Gamers, Under $50, Under $10, One The Go, Hot Deals. A lot of NewEgg deals are mail in rebates though, personally I don’t care for MIRs, I’d rather pay the price and that’s it.

HP is running 40% cashback through LiveSearch, so that’s a decent deal really..

Walmart is running a lot of In-Store specials, you’ll have to check you local store for details though…

Benq is running a bunch of special in their online store.

Promo code: thankyou10 to save 10% off all new LCD and Projectors

Dell has got a whole lot of deals going on right now as well, they’re site seems a bit slow at the moment though…

The Thermaltake Store is running many deals as well for today on the cooling, cases and many other assorted products.

Amazon has got hundreds of deals for Black Friday, too numerous too list, you could get all of your shopping done there I’m sure..

Fry’s has a whole bunch of stuff on sale as well, they’re another place where you could get everything on your list almost without leaving your house…

They’ve got a bunch of software free after rebates, today only though, so grab it while you can.

Buy.com has got many, many BF deals also.

and of course don’t forget you can check over at our main site for many products listed in the Black Friday deals, you can find out how they rate by professional and user reviews, we’ve even incorporated store locators as well with prices of those stores near you for the product you’re looking for. 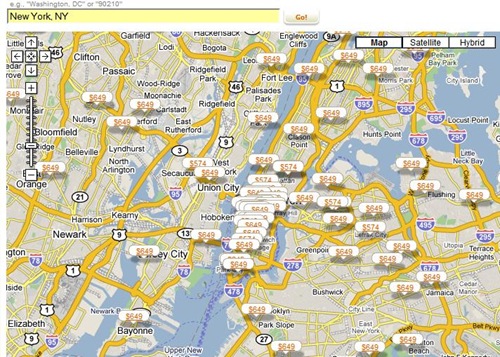 For every product we’ve got the overall score listed, along with detailed specs, features and even pricing. Of course we’ve also go User review, Expert reviews, Pictures, and Videos for the majority of our products listed.

We’ve also recently added many more shopping categories, with more being added all of the time 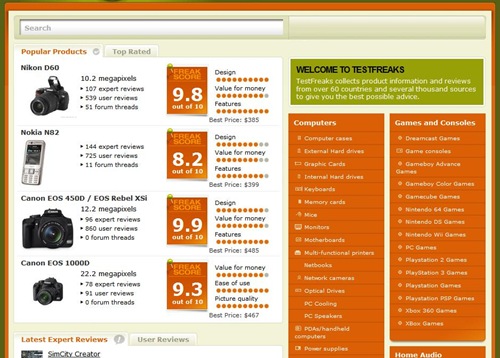 technogog can be your one stop shop for all of your Holiday shopping making things easy with our store finder, and with our ranking system and reviews listings you can be sure you’re getting the best product out there.