Up for review today I have another CPU cooler, but this one liquid based. Cooler Master has sent over the Seidon 120XL all-in-one liquid cooling system which is a closed loop setup that requires virtually no maintenance from the end user besides blowing the dust out of of the radiator every once in a while. The Seidon 120XL features the ability to use one of two of the included 120mm fans, how many you use will depend on your needs of course, but I found that using either one of two the Seidon is very quiet and performs extremely well at keeping the CPU cool either at stock or even at overclocked speeds. The Seidon 120XL is very well made and fairly easy to install as well. So read on to learn more and how everything works…

The Seidon 120XL comes in a nice big and sturdy box with  big picture on the front and information on the back. 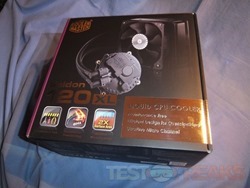 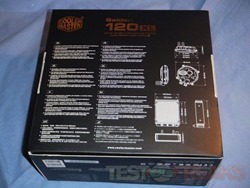 When you open the box you’ll be greeted with everything nicely and safely arranged in a cardboard tray. 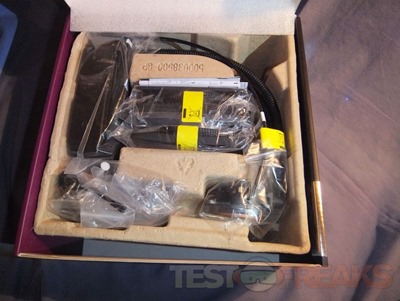 Once you unpack the box you’ll find two fans, instructions, the Seidon 120XL itself and a bag full of bags and accessories. 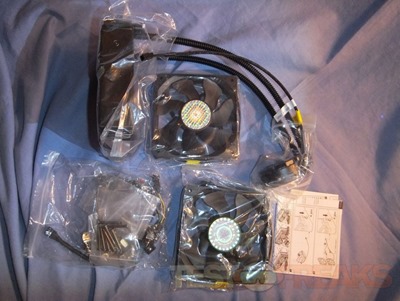 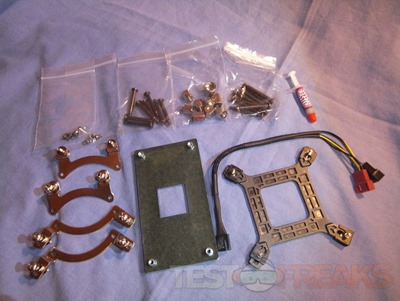 There are two brackets included, one for AMD and one for Intel. 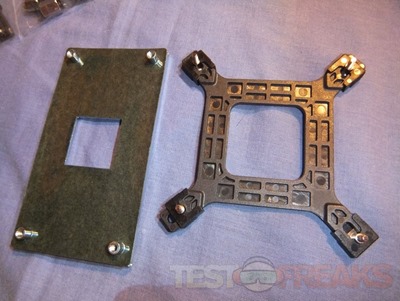 The same goes with the mounting brackets, one set for AMD and one set for Intel installations. 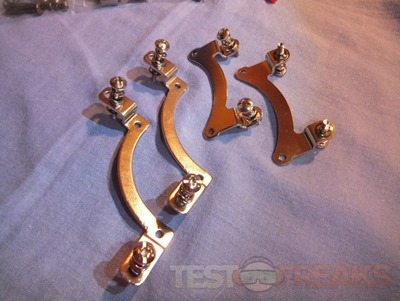 Included in the bag you’ll find a double ended 4-pin fan adapter so you can connect two fans to one fan header on your motherboard. 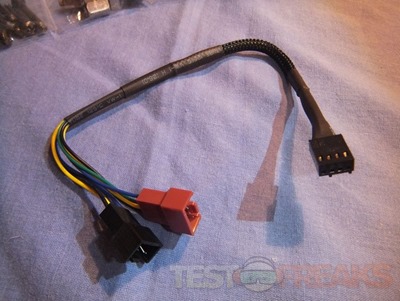 Cooler Master was kind enough to include a tube thermal compound as well, it’s a small tube but more then enough for a few applications of it. 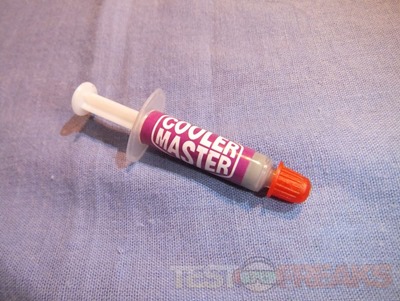 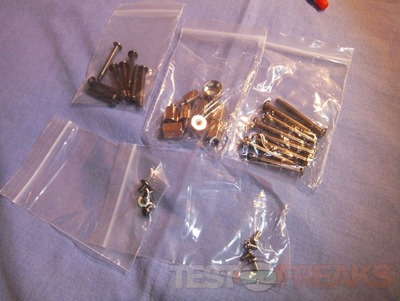 There are two 120mm fans included, but they also include rubber vibration dampeners for each of them. The two fans are model a12025-24rb-4cp-f1 which have a maximum speed of 2400rpm and a minimum speed of 600rpm, they are both PWM fans so they can be controlled automatically by your motherboard as the need arises. 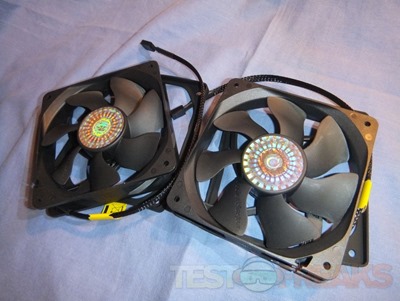 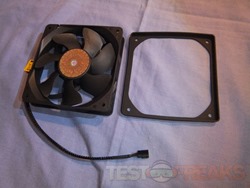 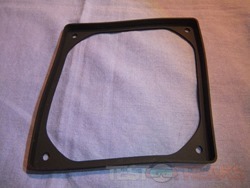 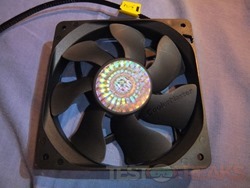 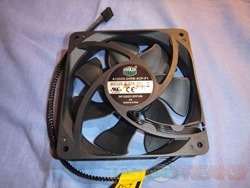