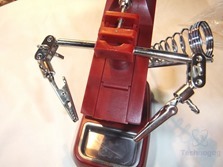 Computers and soldering mostly go hand in hand, if you’re an enthusiast you’ve got a soldering iron and numerous other accessories as well. I like having helping hands as they’re very useful and Kitclan has sent over their helping hands soldering station for review which features a soldering iron holder, two power magnifying glass with dual LEDs built-in along with the standard helping hands clamps and even a small vise. Is this worth your time? No it’s not really. Read on to learn more… 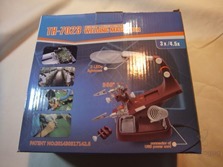 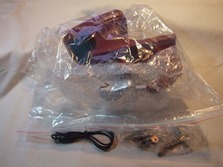 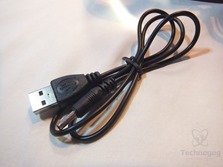 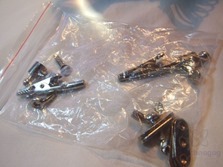 The main arm has a large magnifying glass attached to it and the arm has two thumbscrews so you can position it. The magnifying glass section itself can also be rotated left or right. The magnifying lens itself produces 3x magnification but it has a small dimed sized section that can produce 4.5x magnification. Coming out of the right side of the base is a heavy duty conical shaped spring which is for holding your soldering iron when not in use. 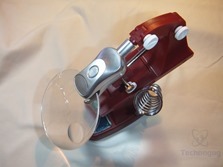 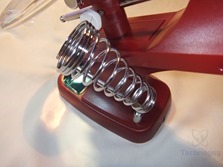 The helping hands can be power by USB with the included cable or by using three AAA batteries. 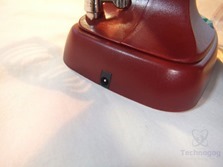 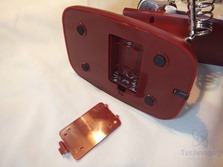 Assembly was a bit tricky, I almost needed another hand to get the clamps and arms put on, but I figured it out. The clamps are actually nicely made with a strong grip but not too strong as to damage what you’re clamping I would hope. There is a small metal tray for parts or whatever located below the clamps and it could also be used as a drop tray for solder that falls off if you position the arms correctly. The tray isn’t supposed to come out apparently but it did come out, I pulled on it just a bit and it popped out, it was secured with double sided tape. The clamp is a nice addition but it really doesn’t lock in place, it just rests on the post. 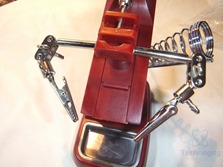 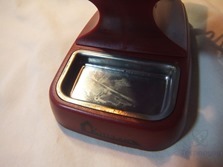 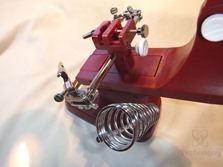 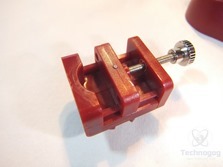 The dual LED lights are very useful for sure, I know when I’m working on small thing I use additional light and these LEDs come in handy. 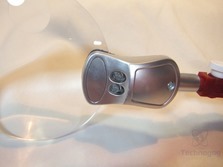 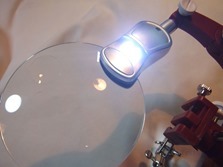 So once I got it all together I was a bit skeptical as it seemed top heavy and I was right. I put my soldering iron in and it started to tip over, there’s just not enough weight in the base to keep the station upright. To keep it standing for the pictures I had to pull most of the cord up onto my desk and it was pushing on the iron essentially keeping it from falling over. When you’re soldering you’re not going to want to reposition the power cord every single time you place it back in the holder, at least I wouldn’t want to.  Also there’s the fact that the entire thing will fall over if you’re not careful, not only burning yourself or something else but possibly damaging whatever might be held in the clamps that you’re working on. 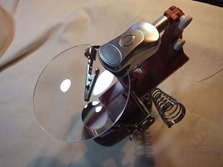 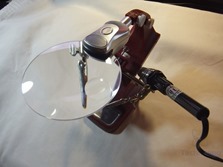 This is one of those products that I wanted to like as I find helping hands very useful but this one has the addition of the soldering iron holder and the LED light which makes it even more useful, but as is I just don’t like it at all and I can’t recommended it to anyone.

Would I actually use this as is? No I wouldn’t, not without adding weight the bottom of it to keep it from falling over. I put my soldering iron in and it starting tipping over, if you turn the holder inward towards the clamps then it helps to stabilize it but then it’s difficult to use the clamps. You can turn the holder all the way towards the back of the stand and then it stabilizes it but then the soldering iron is really out of easy reach.

The only way to really make this product useful is to add more weight to it somehow on the bottom or make the base wider by attaching it to something, not sure how to do either of those right now though.